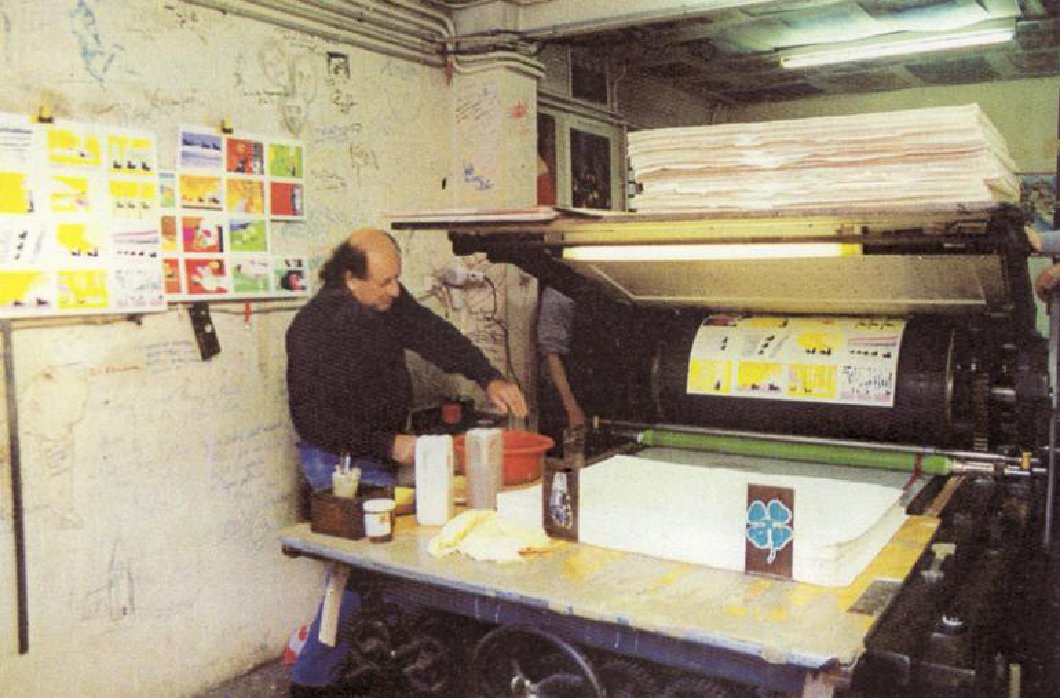 Serge Lassus was born in Hendaye, France, on the Spanish border in 1933. After his studies at the Ustaritz Secondary School for Seminarists, he took drawing lessons and passed the entrance examination to the Paris School of Applied Arts. He was placed fourth out of 800 candidates. He left four years later and, attracted by advertising and graphic creation, he worked for Publicitas. Since 1959, he had regular shows in France and abroad. His works, which have received numerous awards, figure among major private collections.