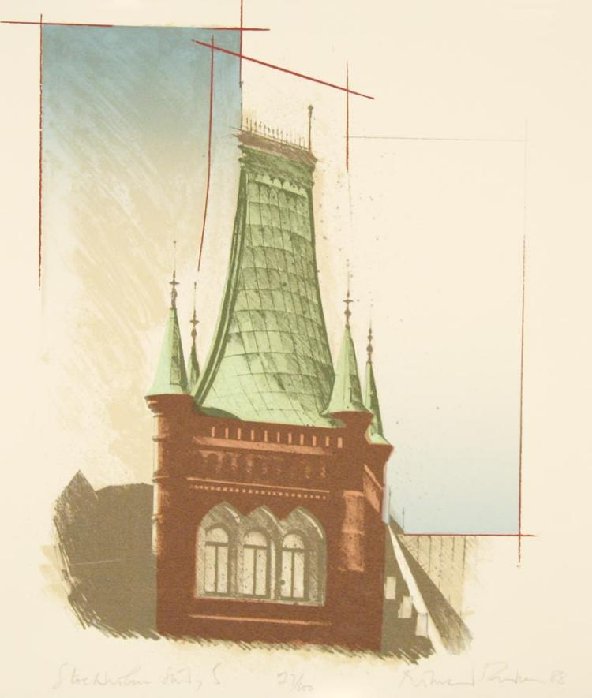 My name is Richard Davies. I am a freelance designer and illustrator, currently based in South Wales, United Kingdom.

I've been working as a graphic designer for over 10 years predominantly working with print and branding projects. Under the name of Turksworks I also freelance, offering my skills as a designer and digital illustrator. Through this I have built up a set of skills ranging from graphic design, illustration and typography.

- During my time as a freelancer, I have had the privilege of working with some great clients such as Rolling Stone, Ask Men Magazine, SND Films and Alliance Films. As well as numerous features and contributions in leading design magazines such as Computer Arts and Advanced Photoshop Magazine, I have had work exhibited in exhibitions in New York and Vienna. I have also had work published in a variety of design books.