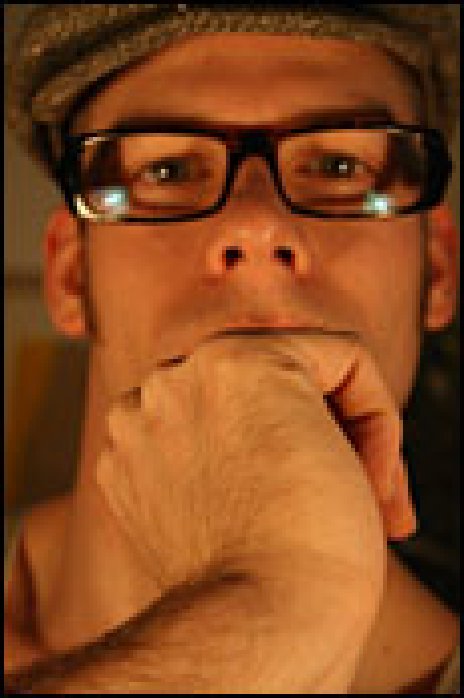 FELIX A. was raised in 's-Hertogenbosch, The Netherlands, where he attended The Arnhem High School of Art and graduated from The Hague Royal Conservatory in 1997 with a BA in Fine Arts, Faculty, Music, and Dance.

Felix A. has had an extensive dance career and has been engaged by several important European dance companies: From '97 to '99 he worked with the Deutsche Staatsoper Berlin, '99 to '03 at the Friedrichstadt Palast Berlin, '03 to '06 with the Ballet de l'Opera national du Rihn, and from '06 to '09 with the Leipziger Ballett. Throughout his career as a dancer, he has had the pleasure to have rolls created on him by contemporary choreographers such as M. Goecke, M. Delant, J. Stromgren, and J. Bailey. He has also had the opportunity to dance soloist rolls in ballets of wellknown choreographers such as G. Balanchine, M. Béjart, J. Kylian, U. Scholz, and repertoire work of R. Nureyev, J. Cranko, R. Petit, and many others. It was a profound experience which allowed him to discover new aspects of his personality both as an artist and as a person. From a young age Felix A. started to develop an individual perspective for art. Influenced by his father, who is a painter himself, he explored many museums throughout Europe as a child. He recalls being moved by painters such as W. Koning, A. Kiefer and G. Baselitz. With this early exposure he developed an un-bounding curiosity and desire to see behind the art, to uncover the intentions of the artist, to interpret the details.

- In his twenties without any formal classes or training, Felix A. extended his passion for art to painting and photography. With the support of his mentor J.W. de Roo he delved into figure drawing and painting, learning to follow and trust his own artistic instincts. Some years later, he began his exploration with photography, indulging his fascination for details. Soon after he started integrating his photographs into his paintings where he experiments with the different qualities paint brings to the details he captures in his photographs. As a photographer Felix A. often collaborates with dancers, artists, and choreographers who value his eye for detail in the performing arts. Currently, he is the resident photographer for the choreographer M. Leon for the Internationales Choreografisches Zentrum Leipzig, as well as for choreographers such as H. Viera, M. Chaix, and for the dance group InTanziv. His dance photos where exhibited in the foyer of the Keller Theater Oper Leipzig in autumn '08. In other fields, he is frequently photographing the members of the rock band Lazygrass as well the singer/songwriter/model S. Chüo.

Felix A. is currently living and working in Oslo, Norway.