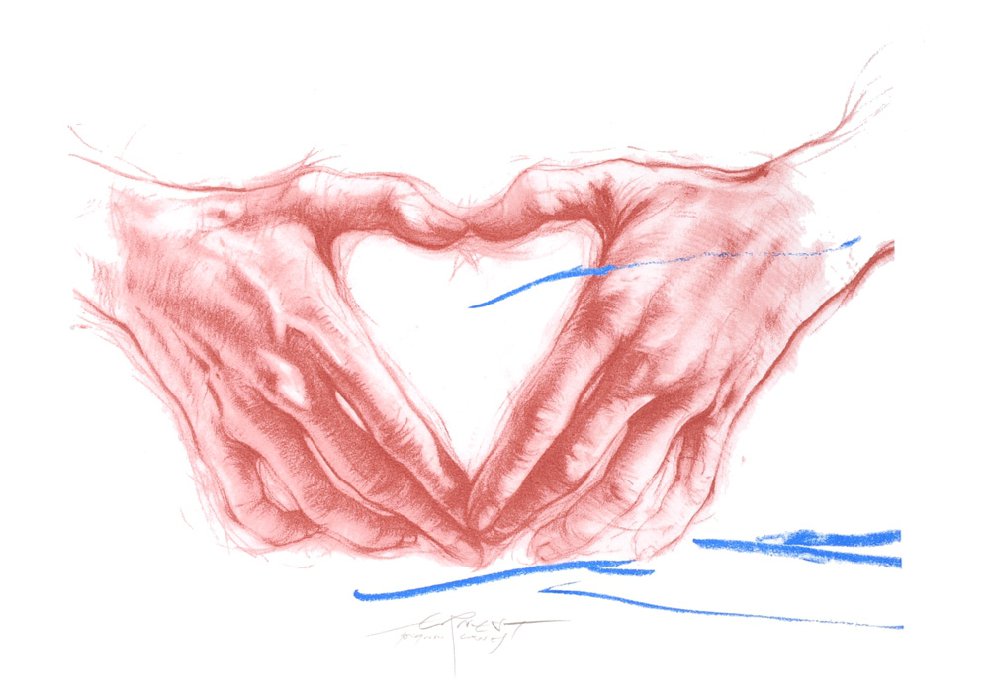 ERNEST PIGNON-ERNEST, is a Fluxus and Situationist French artist, born in Nice.

His first work was done in 1966. It was a reaction to France's Nuclear Strike Force. In 1971, he exhibited posters depicting scenes from the Commune. In 1978-1979, his posters of Arthur Rimbaud could be seen all over France. In 1988-1990, he made drawings of Naples. In 1996, he initiated the collection of international artwork called Art Against Apartheid alongside Antonio Saura.