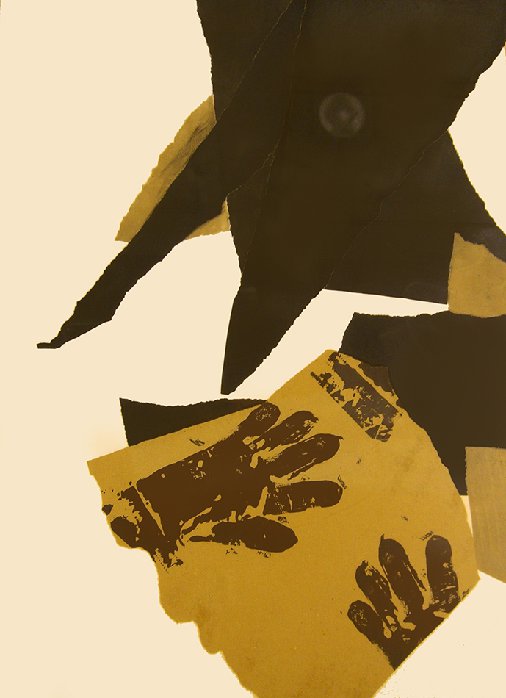 Antoni Clavé was a Catalan master painter, printmaker, sculptor, stage designer and costume designer. He was nominated for two Academy Awards for his work on the 1952 film Hans Christian Andersen.

- Clavé was one of Spain's best known and most celebrated artists. His work evolved from a baroque, ornamental style to a pure, minimal aesthetic. In his later years, his work is completely abstract, employing expressive lines and exploring the boundaries of shading, texture and color. He was trained at the School of Fine Arts, Barcelona, with his works being influenced by artists such as Bonnard, Vuillard and Roualt. He is best known for his lyrical abstractions, works which combine paint with collage.

His theatrical designs have appeared on stages around the world, as well as in numerous films. His works include sets for opera, theater, and ballet, most notably for Roland Petit's ballet company, including Carmen.