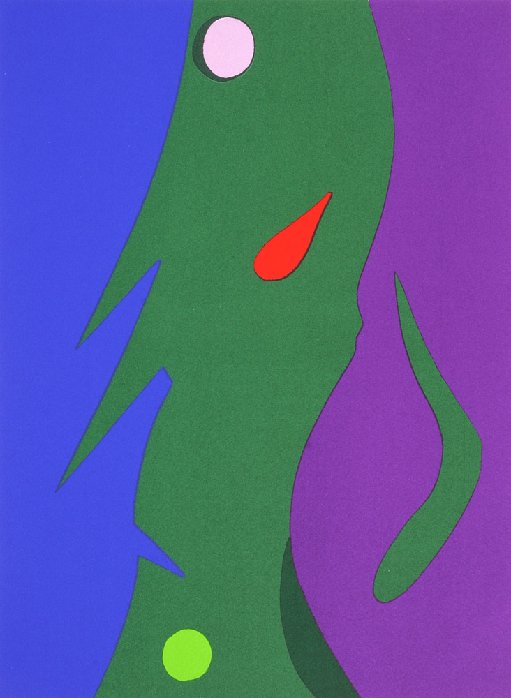 André Verdet was born in 1913 and was raised by his aunt and uncle at Saint Paul, France. He did his military service in the colonial troops. His first book, Histoires originales du pays de Saint Paul, was published in 1939 and was followed by numerous collections of poems.

- In 1941 he met Jacques Prévert with whom he would publish four books of poetry.

During the Résistance, Verdet was at the head of a group involved in sabotage and counter-espionage for the "Combat" movement. He was arrested and deported to Auschwitz and Buchenwald.

- Repatriated in 1945, upon his return to France he published his "Anthology of Poems from Buchenwald". In 1949 he went back to Saint Paul where he settled definitively and where he became the friend and confident of many painters, among which were Matisse, Chagall, Braque, Picasso, Hartung, Léger and Arman.

Fine art books and a great many essays on painting would come out of these encounters.

- After publishing a seemingly uninterrupted series of books and albums of poetry, André Verdet started experimenting with painting and sculpture. In 1977, after meeting Bill Wyman, the Rolling Stones' bass guitarist, and Jon Anderson, lead-singer of the group Yes, he created his own group of musical poetry called Bételgense. A versatile artist full of curiosity, well into his later years, he decided also to explore stained glass, and produced interesting glass sculptures. André Verdet was among the protagonists of 20th-century French culture and art. He died in 2004.

In the course of his long artistic career, he exhibited mostly in galleries and public institutions in France and Italy.