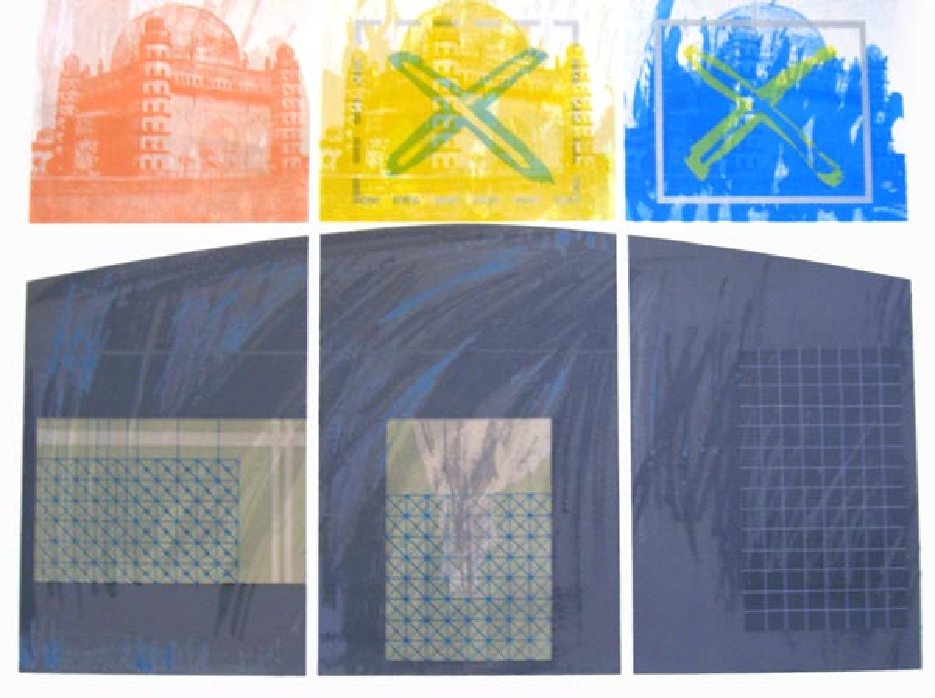 PETER HUGO WATTHEWS, (born 1934) is a British linguist. He is a fellow of St John's College, Cambridge, and was formerly Professor and Head of the Department of Linguistics at the University of Cambridge (1980-2000). Matthews is perhaps best known for his writings on linguistic morphology. He has published two monographs on the subject. Matthews was an early follower of Noam Chomsky, but lost enthusiasm for the 'generative enterprise' during the 1960s. He has since become a trenchant critic of Chomsky.