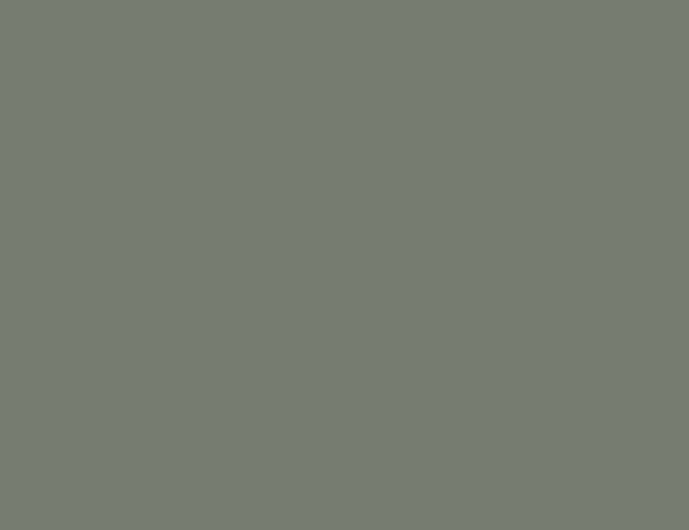 A survey that has been given out since the 50´s in the US, show that they have got more space in their homes, but at the same time, they have got fewer close friends. This shows that even though they have got richer money wise, they are socially poorer.

The feeling of loneliness, comes from a time when we lived among the other animals on the savanna. Back then, we where totally dependent on being part of a group to survive. The horrible feeling of loneliness thats like a knife to the heart, is the body´s way of communicating to the conciseness that we have to be social. To force us to be part of the group. In the mirror stands the incarnation of loneliness, he has teared out his own hart to show us his pain.

Today, social media plays on the same strings as real social interactions and are satisfying the social needs of the body, without us really spending time with other people. This may lead to a bad spiral, making us more isolated and lonely. At the same time it puts us in contact with people with the same interests from all around the world.