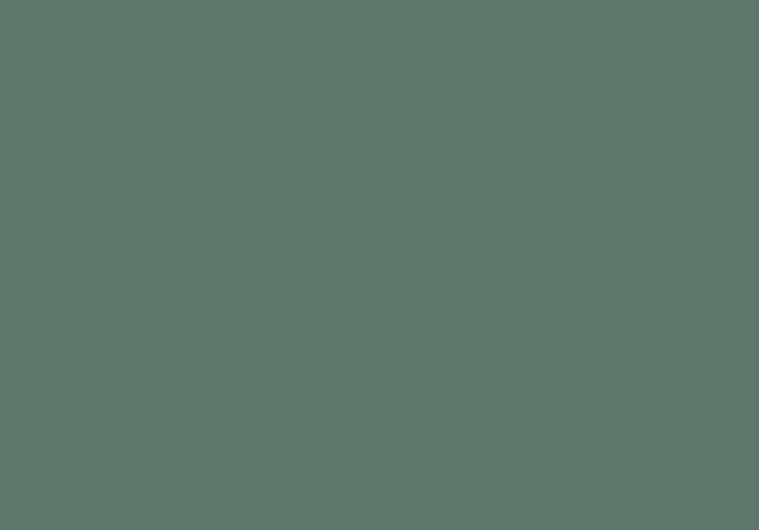 For The love of fjords av Guttestreker

A Chinese mining company wants to construct the biggest mine in the north of Europe and dump all the waste in the Fřrde fjord. This specific fjord is used by the wild salmon to enter their place of mating, which is located in a lake further up the valley. At the same time, we are farming salmon at the entrance of the same fjord, which we want to sell back to the Chinese. The fjord depicted in the picture is from our imagination, but the story is true.
The chair on top of the mountain, is the empty chair of Liu Xaiobo. He got the Nobel peace price in 2010, but was not allowed to come to Norway and receive the award by the Chinese government. He was in prison at that time because of his involvement in the fight for democracy in China. All diplomatic ties where broken and the norwegian salmon was cut of from the Chinese marked, as a response to the impartial choice of the Nobel comity. Since then, the norwegian government has worked tirelessly to improve our relationship with the Chinese, while at the same time, neglecting our mission of peace. We are still selling weapons and equipment for war and are still bombing and killing people in countries far away, which has done nothing to provoke us.
The picture is built in a national romantic style, with elements from the artistic period from the middle of the 19-century. You will, among other things, find the famous norwegian painting by Tidemann and Gude: «Brudeferden i Hardanger». You will also find trolls, rainbows, leprechauns and famous norwegian artists like Edvard Munch and Christian Krogh hidden in the picture. This is to underline that we in Norway are so in love with our own country, that its hard for us to see our mistakes. We are blinded by love.
It is not more than a thousand years ago that we where bloodthirsty vikings, raping and killing our way through Europe on our quest for wealth and glory. We are proved of our valiant past, at the same time that we are scared to death that our new countrymen are going to behave just like them. These immigrants are begging on there knees to get in to this promised land, for a chance of a better life, but unfortunately they are praying to the wrong god. At the same time we are happy to welcome tourists from all around the world to experience the wonderful nature that happens to be within our borders. Cruise ships and caravans are squeezed in where ever they may fit, while they are vomiting fossil fuel at a large scale, pumped up from the deep sea right there in the horizon.
Ibsen wrote «An enemy of the people» in 1882, but the theme of the play is just as applicable to todays society. A scene from the play is depicted on the bottom left corner of the picture, while Ibsen him self are sitting just above, watching it all unfold.
The illusion that we Norwegians are better, more honest and kinder than people that are born in other countries, must be crushed. We have to understand that there are decisions that are being made in this country that are bad for our health and the ecosystem both locally and globally. Decisions that make a small portion of the people rich, while the rest of the population must suffer the consequences.