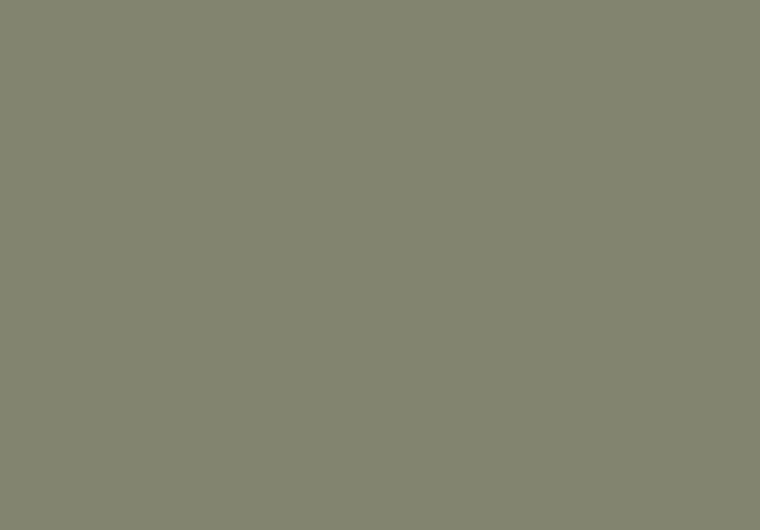 The picture illustrates how humans has invaded each other since the beginning of time. In the middle, we see a ship sailing for distant shores. It is Hernando Cortés, sailing from Cuba towards the Aztec empire, at the beginning of the 16th century. Just a couple of decades after the Aztecs had expanded their empire with force, both to the north and to the south. This emphasizes that even though these to cultures of humans had been separated for thousands of years, they still act the same brutal way.
On board of the ship of Hernando Cortés we find the crew. Every one of them represent feelings within humans that can explain the urge to invade. Feelings like ambition (represented by Cortés), fear, jealousy, loneliness, curiosity and greed are found in all humans, no matter where in the world they are born. The ship and its invasion creates repercussions far in to the future. Human trash and consumer goods are floating behind the boat, illustrating the massive invasion of the oceans our littering is causing on a global scale. Soon there will be more plastic than fish in the sea. That is why the shark and octopus is mad and ready to fight back, if its not to late already.
Down in the left corner of the picture, we find Cuba, who is invaded every year by tourists from a round the world. The island was once invaded by communists like Castro and Ché, after the failed rule of Batista, who had made the rich even richer, and the poor even poorer. As a response, the Americans tried to save their interests on the island and conducted a secret invasion in the famous bay of pigs. The invasion failed, but they where left with Guantanamo bay, where they now detain people from other invaded countries, in horrible conditions, without any conviction from a judge.
On the opposite side of the picture we find the US, who has just been invaded by their British rulers. They loose the battle of Fort Washington, but later move on to win their freedom by the help of Britain's arch enemy, the french. Later, many wars are fought on the northern side of the continent, one of them was the Civil war of 1861-65. This time, its an internal feud about whether or not people of color can be held as slaves. The south ultimately looses the war, but the people from the invaded countries of Africa are still not equal to their white countrymen. Even to this day, after the struggles of Rosa Parks, Dr. Martin Luther King, the Black Panthers and even President Barack Obama, people of color are still being harassed and targeted by the police and the criminal justice system.
Florida, which were «invaded» by freedom seeking humans from Cuba some decades ago, where in 2000 witness to a coup d’état when George W. Bush invaded democracy and stole the victory from Al Gore. Five out of nine supreme court justices supported Bush in his claim, so he could take the throne as the most powerful man in the world. Since then he invaded what he continuously described as «The Axes of Evil», causing millions of lives and a destabilized middle east.
No one can say with certainty what the future may hold. But one thing is for certain, if we fail to recognize our nature as human beings and resist the feelings that causes these invasions, only death and destruction will follow. Out of the ashes something new and better may rise, if we are not just like the Phoenix, doomed for eternal repetition of fire and death.