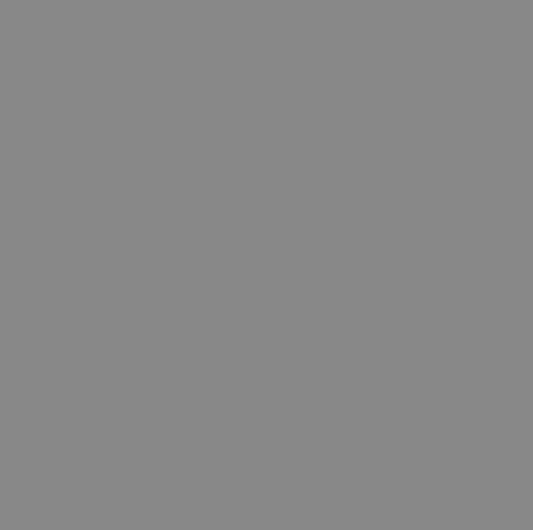 These were probably the worst weather conditions I have photographed under for many years, but it was those very conditions that define this image. If it was the same bison, in the same field at midday in the summer, there would be nothing special at all. I am reminded that we always have to fight to get what we want. Big bull bisons in the snow as a starting concept is appealing as they are primeval beasts that survived an ice age. Portraits work best when their faces look like monsters from Game of Thrones.

When working in heavy snowfall, there is a need to be as close to the subject as possible so as to reduce the number of snowflakes hitting the line of path between the camera and the subject. Too much and the whole thing becomes a little too abstract.

It is not permitted to be within 25 metres of a bison in Yellowstone and this rule is often enforced in a charmless and dictatorial way. There is actually a prison at the north entrance in Yellowstone and visitors are left in little doubt that transgressions within the park could lead to the transgressor serving time.

That morning in early January 2020, I did not have a measuring tape with me, but I guess I was as close as I could be and maybe a little more. But I was on my own - clearly no one else was daft enough to be out there in that storm just after sunrise. I think the amount of snow detail between the camera and the bison adds to the mood of the image. Winter was very clearly coming.