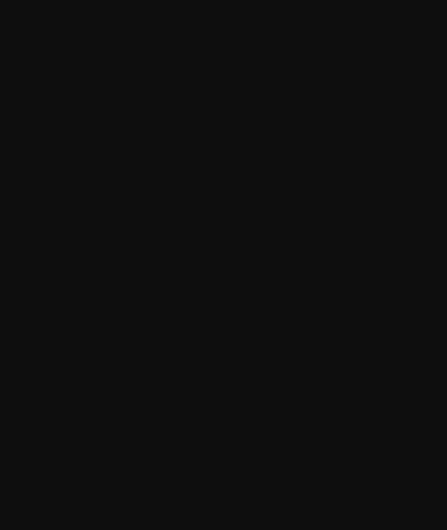 As we all know, in Norse mythology Thor was the god of thunder and lightning. Kevin Richardson - The Lion Whisperer - had a favourite white lion on his wildlife sanctuary which he named Thor and the two built up a remarkable and trusting bond. Thor was magnificent and handsome - truly the stuff of fairytales. On the evening of December 5, 2013, Kevin struggled to sleep, as violent storms swept across the veldt and he had a premonition that something was wrong. He went to check on his lions and his instincts were sadly right - Thor had been struck by lightning and killed. This is no myth or fable - it is the heartbreaking reality. Astonishingly, it was also the day, that Nelson Mandela - the lion of Africa passed away - less than an hour's drive from where Thor had been struck by lightning.