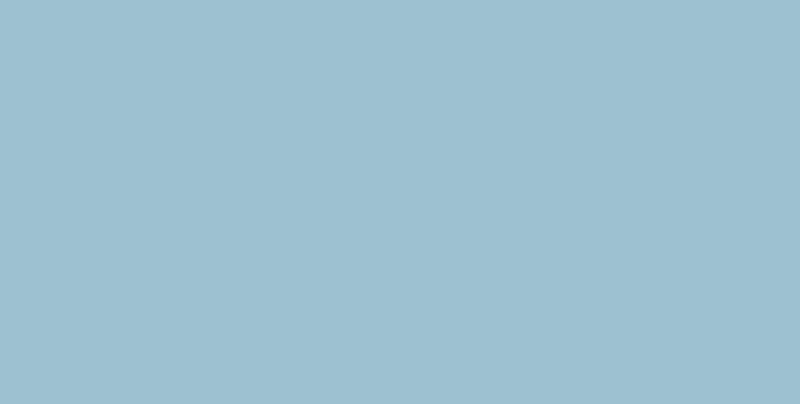 The new kids on the block av David Yarrow

Svalbard, Norway
Like one of my best known photographs - 78 Degrees North - this image was taken in Svalbard, but a few years later and 200 miles further north. There are many challenges when filming in this archipelago, but they tend to be compensated by the odd split second of magic happening in front of the camera lens. There are many slow days for the filmmaker up here, either because there are no polar bear encounters or, if there are, they don’t happen in a situation which works for the camera. The polar bear can be well below the camera for instance which doesn’t work for me or can be a long way away. That is always the issue with filming from boats.

I am not sure whether I travel to Svalbard as an artist or as a gambler rolling the dice, but if I had to pick one of the two, I would say I go as a gambler. It would be a little delusional to think that I have much influence over the final results. I just record what is in front of me and that is all down to luck - either you are dealt a good hand or not.

There are, of course, a few variables under your control like the choice of lens and, to an extent, the angle of view. I don’t like long lenses as they tend to remove a sense of place, but in Svalbard, the use of shorter lenses is vulnerable to the distance between the camera and the polar bear. There will be many encounters when some degree of magnification is required.

This photograph was taken on a 300mm lens, but there is enough contextuality to add narrative to the portrait. This is a female bear in the habitat that defines her - blue ice, snow, and sea and better still, she is on the move at a higher level than my camera.

Here is the beauty of Svalbard. It can just occasionally offer up a moment in time to capture the essence of life at the edge. We know that we have to earn these moments.