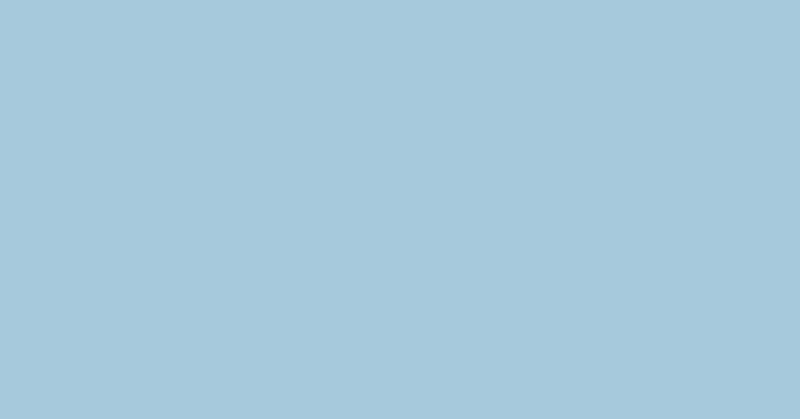 The new kids on the block av David Yarrow

Svalbard, Norway
This moment in time, taken at about 80 degrees north in Svalbard, tells a happy story and is made all the more profound as a result. I have never had the chance to take a photograph like this before; two newly born polar bear cubs travelling in unison with their mum through the very environment that defines them - glacial ice, mountains and snow.

The polar bear population is more resilient than some would perhaps lead us to believe, and whilst it is difficult to prove empirically, the most informed estimates suggest that the population of white bears in the arctic is around double the lion numbers in Africa. The local governments in Greenland, Svalbard and the Canadian arctic are doing a great job defending the species against an unequivocally warming planet.

From a photography perspective, there is not much craft being employed here; I was simply in the right place at the right time. The light was kind, the mother bear looks excellent and there is an emphatic sense of place. There is not much, if anything, that I would change.

It’s always a dilemma with these polar bear stories as to whether to print in monochrome. On this occasion, I think I need the cream of the polar bear and the blue of the glacial ice and that’s why it will be printed in colour.