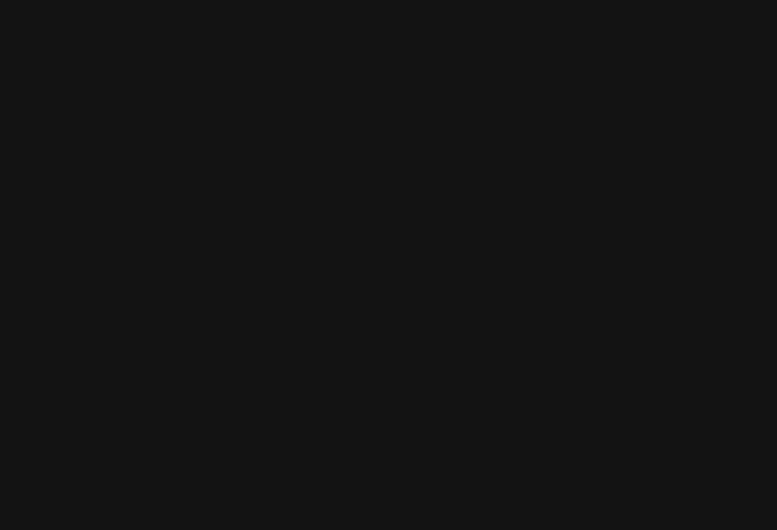 The outdoor bar at The Lost Horse Saloon in Marfa, West Texas, is just how I hoped an outdoor bar, in traditional cowboy country, would look like - a mishmash of wood, corrugated iron, weaponry, stuffed animals and beer merchandise. My preference is that these bars should be cluttered and deeply individualistic - there are no formulas in West Texas other than in the Crystal Meth motorhomes. On our scouting, I was immediately drawn to the sign on the front of the bar which located the destination in the most authoritative of ways.

Marfa may only have a modest population of 2,121, but almost everyone in Texas has heard of Marfa. It is the art outpost where “Burning Man” meets “No Country for Old Men”. Absolutely nothing about the place - which sits three hours from the nearest commercial airport - is in any way normal.

My creative prompts in using the facade of the bar were led by two dominating objectives - firstly, to make sure that everything and everyone in the picture earned their space and secondly, I wanted the lighting to remain fairly dim so that the character of the joint was retained. To flood the narrative with light would give me greater depth of focus, but it could turn the bar into a sitcom studio. We needed to hold back.

The magnificent seven all earned their place and it was a thrill to work with the lovely Nathalie Emmanuel - the English actress that many will know from playing Missandei in Game of Thrones. She was much easier to instruct than the horse, but he is so used to being in that bar that we got there in the end. The white nose of the horse was a bonus.