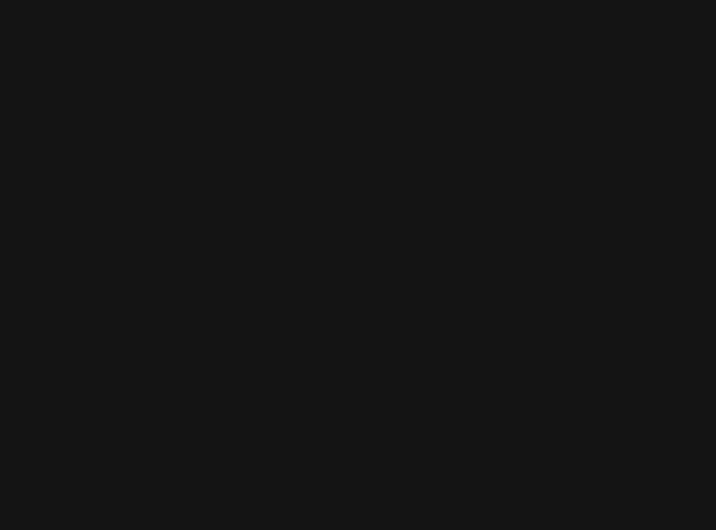 The iron horse was as vital to the push west in America as the horse itself. The railroads linked the west to the nation as a whole and steam engines added a glamorous component to the wild west visual narrative.

In researching my anthology to this period in American history, I was - as a romanticist - drawn towards these railroads. The research led us to the famous Durango to Silverton steam train in Colorado, partly because the track runs through the most dramatic of landscapes, but also because the narrow gauge track service remains largely the same as it was when the railroad opened in 1882. The iron horses themselves are authentic and in excellent working order.

We want to thank the owners of the train for collaborating with us on this project. We scouted for two days and then shot for a further two. Some of the staff were kind enough to say that this photograph is the most powerful they have ever seen of this famous train journey high in the Colorado mountains. I don’t know about that, but it is certainly my strongest image for many a month.

I knew as soon as I took the picture that we had something and I have many people to thank - in particular the horse owners and cowboys. Positioning horses by a cliff edge with a steam engine coming around the corner requires top professionals and that is exactly what we had. This was not a location for those suffering from vertigo.

The key decision was to place a lone outlaw on the right hand of the track giving the frame compositional balance and despite his anonymity, his presence makes the photograph even more powerful.

I hope a few of these prints find homes in Colorado - that would make me very happy.