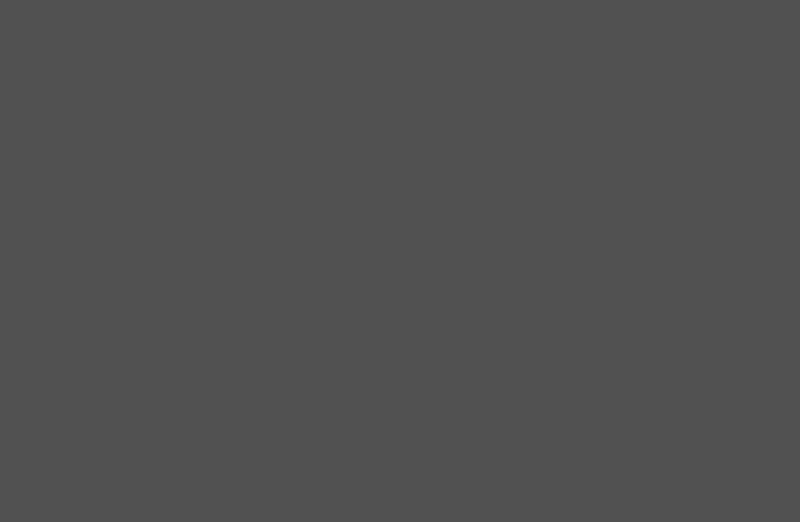 The girl on the train av David Yarrow

Montana, USA
This old railway carriage, was built in Montana in 1902 and operated until 1968. It now lies abandoned in the ghost town of Nevada City and serves as a reminder of the busier days in the mountains. At today’s value, when mining came to an end in 1922, some $2.5bn of gold had been extracted from the region. The state of Montana played an integral part in Gold Rush history.

I first visited the train in 2015 and immediately saw its potential for a staged shot. Half the window areas are open to the elements and in the winter the snow often overwhelms the decaying interior. In the following years we took a few pictures but, in many ways, these were a dress rehearsal for November 2020. We knew our light and our angles.

Taking the female icon Cara Delevingne to a unique site like this, so far from anywhere vaguely on the map, was an opportunity not to be wasted. This is not a job for the precious, the carriage is fragile and getting on board was not easy. But Cara, as I know from working with her previously, is not precious, she is game for anything that is creative and authentic.

The camera loves her and the styling - in an old buffalo skin coat - deliberately plays to a timeless story. She pings out of the train.

Sometimes an artist creates something that can’t be copied and I think this is one such work. We would like to thank the Nevada City Outdoor Historic Museum for collaborating on this project.