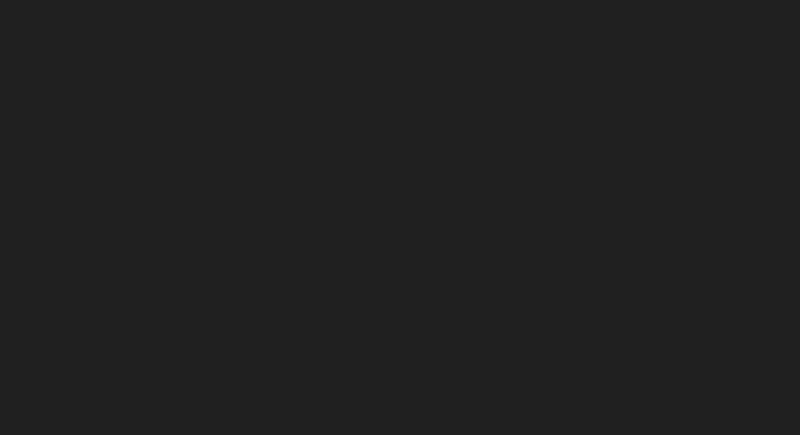 The concept of this photograph has been bouncing around in my head for over a year. We prepared for many months as it was clear to me that if we were to pay homage to The Wolf of Wall Street, we had to do it well. There was no point in doing it in a casual way - after all, Martin Scorsese is one of my heroes and his framing is so exceptional that we had to be at the top of our game not to materially underachieve in any recreation. It was the biggest production of my career.

The location of the abandoned office in Simi Valley outside Los Angeles was ideal for most of the cast - including Jordan Belfort - the real Wolf of Wall Street, but not so ideal for the wolves, as there was no working air conditioning inside. This meant importing huge AC units to keep the animals cool. The green room on the side of the dealing floor was transformed into a giant fridge for the day.

The final image is one of the most satisfying of my career. I wanted as many references to the film as possible - Cameron Dallas eating the goldfish, Jordan with his pen, the marching band, the dollar notes and the glitter. Both models - Kate Bock and Daniela Braga - smashed it in their roles, not easy with so much going on and a wolf charging down the table. Both Kate and Dany are at the top of their game and pivotal to this photograph.

Someone once said that the best pictures can be looked at for a very long time. On that level, this image wins. However, the key for me was to find out what the world’s most celebrated actor thought of this one snap shot in time. Without his approval, this photograph would lose some of its relevance. I was proud when he told me that it captured the very essence of Belfort. We did it and I feel that we left nothing in the bucket in the conception and the execution. It is as good as I can do.