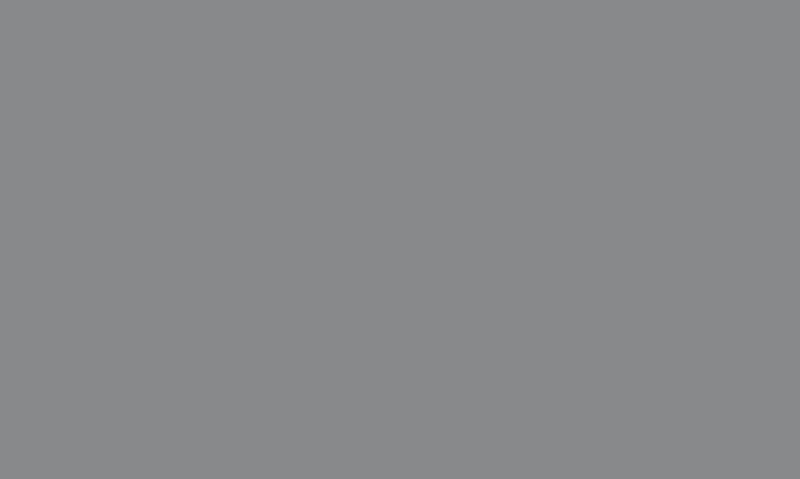 The Old Man And The Sea av David Yarrow

Anguilla and South Africa, 2022
The success of The Old Man and the Sea - Hemingway’s last novel - made him an international celebrity. The book, which won the Pulitzer Prize in 1953, tells the story of Santiago, an ageing, experienced fisherman who has gone eighty-four days without catching a fish.

I have long wanted to tell this story in my own way, with the lions I work with in Kevin Richardson’s sanctuary, of which I am proud to be an ambassador. My friendship with Kevin goes back a long way and the mutual trust allows us to explore creative ideas that would otherwise be over ambitious.

He was a filmmaker’s gold so long as you caught him before his first strong joint of the day, around 6.30 am, but luckily that was exactly the time I wanted to shoot in order to eliminate directional ambient light.

My guidance to Tasha was to look like he was half awake and dreaming. There has never been an easier direct to an actor in film history as this is after all his default position. With little trouble, I left the Caribbean with my first piece of the jigsaw.

Only five days later we were in South Africa and an enormous canvas from my shoot with ‘Santiago’ had already been erected in the veldt. In front of the canvas the production team had made a beach resembling the white beaches of Anguilla. I recognise that over the years, production has become easier as we work with the very best of the best wherever we go and it does make a difference.

The final piece of the jigsaw was the hardest. Hemingway talked of lions - not a single lion - and I knew therefore that I needed two male lions in the frame if my interpretation of Santiago’s dream was to be pure.

Kevin walks his lions out most days, so they were used to early morning exercise; the only change this time was that there was a third party in a cage and a beach 100 miles from Pretoria - a first for Transvaal!

The end result gives me pleasure. It tells the story of The Old Man and the Sea as well as I could have hoped. When shooting a composite image like this, I prefer to shoot almost sequentially; the longer the gap and the moment can be lost. I saw an opportunity in January 2022 to shoot the beach scene in the Caribbean and then within the week complete the job in South Africa.

We were in Anguilla working on our Pirates of the Caribbean project and Hemingway was never far from my mind, after all Cuba, where he wrote and located the book, was less than 1000 miles away. Early on in our Anguilla adventure, I met Tasha, an old Rastafarian fisherman boasting the longest hair I had ever seen in a man and I knew immediately that he was my Santiago.