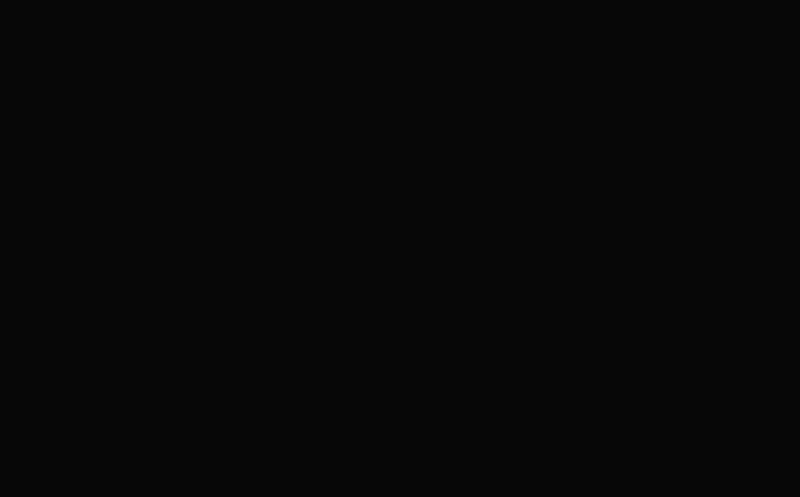 Nantucket, Massachusetss, Utah, USA
The Brotherhood of Thieves, on the tiny old whaling island of Nantucket, is as good a bar as any we know in America from which to tell old stories - and we know quite a few. The ambient light from the window is powerful enough to remove the need for a gaffer and this is such a help when trying to tell tales with a sense of place. The detail in the dog’s face is all lit from the window and this effect lends a sense of timeless drama. This picture could have been taken 50 or 100 years ago rather than April 2022.

Mastiff dogs are among some of the oldest breeds known to humans and were among the first canines to accompany humans on their migrations across the globe. More importantly, for the purpose of this role, their faces have a rather majestic human countenance allowing me to build stories around them. We have worked with many breeds over the years, but for this kind of work, Mastiffs are in a league of their own.

This dog is the boss of The Brotherhood: wise; well read; powerful and sovereign, nothing goes on in this den of thieves without his blessing. He is the Godfather of Nantucket.

I can see him borrowing from Don Vito Corleone:

“Someday, and that day may never come, I will call upon you to do a service for me. But until that day, accept this justice as a gift on my daughter's wedding day.”