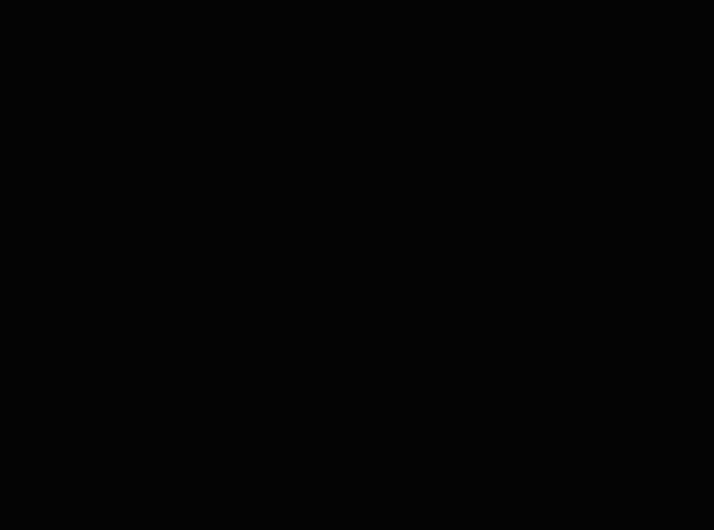 Santa Clarita, California, USA - 2021
Proof again that Cindy Crawford is gold dust for a photographer. She looks quite sensational in this “film noir” piece taken at the very location made famous by her Pepsi commercial in 1992.

My idea was to build a 1950s set and shoot at night; not just to add drama and contrast, but also to legitimise the period evening glam look. One I knew Cindy would excel in.

In the weeks running up to the shoot, I played around with a few possible narratives and I was drawn to the concept of a film set within a film set. I had long admired Peter Lindberg’s work for the Breitling Squad campaign which also played on this theme and I also knew how Hollywood always enjoys work showcasing itself. The nod to Peter Lindberg was apposite as he and Cindy often collaborated together to great effect.

It dawned on me that those with cameras could be press men as opposed to film makers and the narrative could lean on the intense media interest Hollywood stars have long received. Since the Press tend to hang as a pack, I could play on that and throw in a wolf. The premise was that the vignette should live and breathe cinema.

My instincts were that Cindy should be enjoying the attention and her face should glow, not scowl. Over the years I have learnt that she is very comfortable playing a role and the look certainly works here.

The still cameraman in the photograph is Dimitri Dimitrov - Sunset Tower’s much loved and celebrated Maître D. He has had so many cameo roles in Hollywood over the years and I did not want to miss out. Cindy and I were delighted to have him on set - as were my family who adore him.

DYP would like to make it clear that the “wolf ” in the image is actually a domesticated Tamaskan dog - which have similar facial characteristics to Wolves.