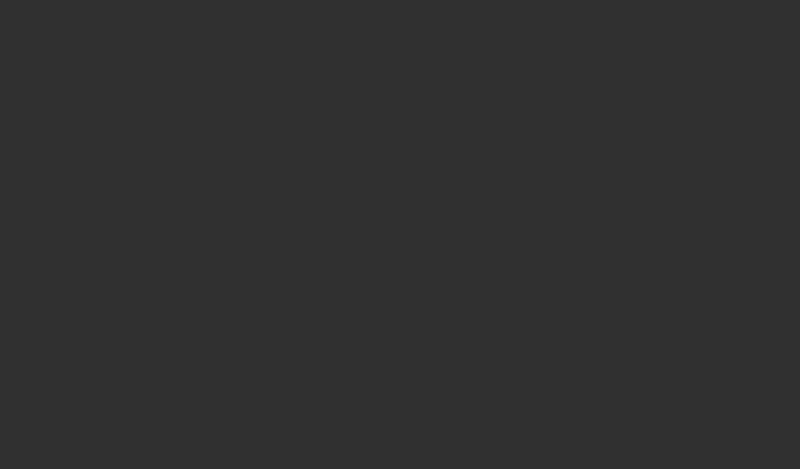 This is a simple image – but its vastness lends it a biblical character – therein lies the joy of the dry lake at Amboseli. It is an arid, raw and elemental amphitheatre, without equal as a canvas on which to film in Africa. These lake crossings are rarer now as the ecosystem has changed, largely due to the influx of the Maasai and their cattle. The one constant in Africa is that there is never inertia – habitat changes and animal and human behaviour changes with it. It is the random walk of life. As a result of the poor accord between cattle and elephants, there are not many cameras that have had this awesome scene in their line of fire over the last three years and I consider myself privileged. Equally, I have put in the time and know the area as well as any film maker. Looking at my notes, I have been on this lake on 47 occasions in the last three years and this is the biggest herd that has crossed during my visits. When our look out scouts saw the opportunity, we reacted very quickly. I don’t think that my guide and friend – Juma Wanyama – has ever driven quicker from base to the lake.