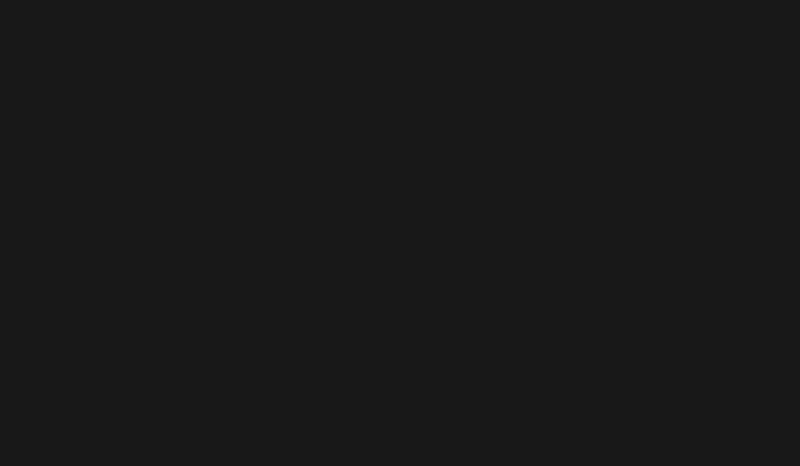 Amboseli on the Kenyan/Tanzanian border is one of the best canvases to work with in the world. I must have visited 15 times over the last five years and I almost always return to Nairobi with something. The amphitheater has an elemental starkness that suits my clean, ground up style of photography - the backdrops are rarely that busy in this arid dustbowl. The name Amboseli means ‘place of dust’ and that is instructive. To most lovers of East Africa, the ecosystem lacks the beauty and the glamour of other National parks such as the Serengeti and the Mara. Amboseli is just a flat and raw terrain albeit nestling below the towering Mount Kilimanjaro.

The range of animals in Amboseli also lacks breath - there are just a handful of cheetahs and lions, no leopards or rhinos, and there are no crocodiles because there are no rivers. However, what Amboseli does have is the best elephant viewing in the world. I go to Amboseli for one principal purpose - to work close to elephants as they cross the dry Lake Amboseli in search of water in the park. When a big herd crosses, it is as serene a spectacle in the natural world as I have ever come across. That is why Amboseli holds such a special place in my heart. It offers the chance to capture evocative imagery of elephants in a barren and remote wilderness. These are also not small elephants, they are some of the biggest tuskers in Africa.

10 years ago, lake crossings of large herds were common, especially at the end of the summer dry season when the surface water was scarce and the elephants traveled from the Kilimanjaro foothills across the lake for the remaining sources of water. There is no greater friend to a wildlife photographer than repeat or predictable animal behaviour and late October tended to offer the best opportunity for this. With the first rains arriving there were rarely tourists around and it often felt as if I had exclusive access to write the stories for the ‘daily elephant news’. The evening skies would often have a menacing dark countenance, which compliments the scorched earth below.

But recently the elephant behaviour in Amboseli has been affected by the growing number of Masai moving to the area with their cattle. This has impinged on the elephant’s way of life as cattle come with human tenders and also attract more lion. We were told as kids that elephants have great power of memory and increasingly there must be a disconnect between their memories and the current habitat. They are unsettled by change and Amboseli is changing. Cattle now dominate Amboseli and this is a story repeated throughout many of the parks in Kenya. The Masai are a powerful landowner in the country whose own needs along with their cattle are the prevailing variable in much of rural Southern Kenya.

For 3 years I had not seen a big herd cross the lake and my regular guide has started to greet me at the landings strip with eyes of resignation. He knows what I want and this means working out of the jeep, on the ground on the dry lake with a big elephant herd approaching. Since 2013, I had not had the privilege of seeing this and I have certainly put the hours in. There have been special vignettes with giraffes, zebras, wildebeest and small elephant groups but no big elephant crossings. Until October 2015, in the middle of the day, my ‘look out’ scout saw something that had the shape of a big herd starting to cross the lake - they may have been 5 miles from his vantage point, but through his binoculars his premise was con­firmed - and the herd numbered over 25 - the biggest group the locals had seen for sometime. Being outside normal filming time, I was sitting writing at my camp when the news quickly came back to me while I was only wearing loafers and casual clothes. There was no time to change and I picked up my cameras and we drove the 7 miles in record time.