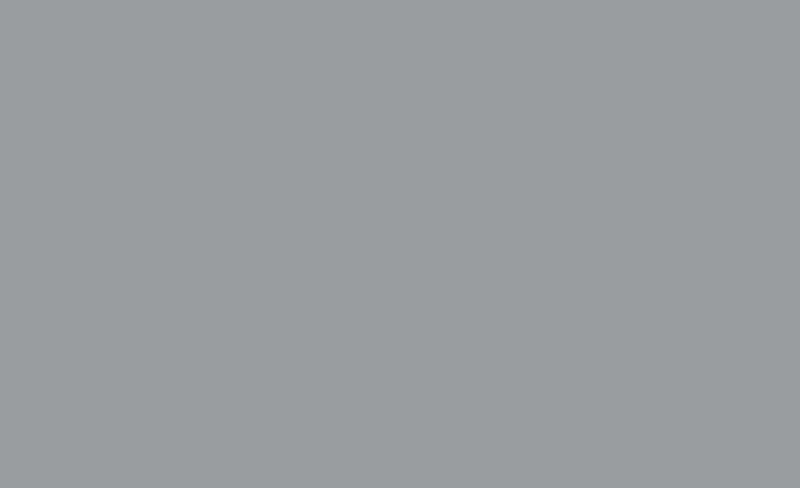 There is a famous scene in The Birds, when Hedren - alone in a tiny boat - is first attacked by a seagull. That was the moment I wanted to recreate. The special effects in the movie are now somewhat mocked, but for 1963, he did one hell of a job in creating terror. Like Spielberg with Jaws a dozen years later, his limited post production toolkit did not detract from his creation. Jaws famously made 50 times its cost of production, whilst The Birds only made four, but they are both classics of the screen and they do unequivocally stand the test of time.

For our recreation, I wanted as expansive and layered a narrative as possible. Why be lame? There is a lighthouse 18 miles out to sea from our home called Eddystone. It was first built in 1698, over 70 years before people first settled in San Francisco and I rather liked that. Over and above that, it offered a special backdrop if it were to come off. It was a long shot - the English Channel is not friendly and getting a tiny wooden boat out there would be challenging, even before dropping our very own Tippi Hedren into it.

The last piece of the jigsaw was getting the seagulls. I want to thank Ian Perks - the Godfather of the trawling fleet in the busiest fishing port in England, Brixham - for arranging the trawlers to gut their fish on location rather than back at base. “Build it and they will come”.

At about 6.10 pm on a glorious mid-June evening it all came off. The benign weather made the feared English Channel a mill pond, the birds came and Bella Di Lorenzo, in her tiny rowing boat, was a fearless superstar.