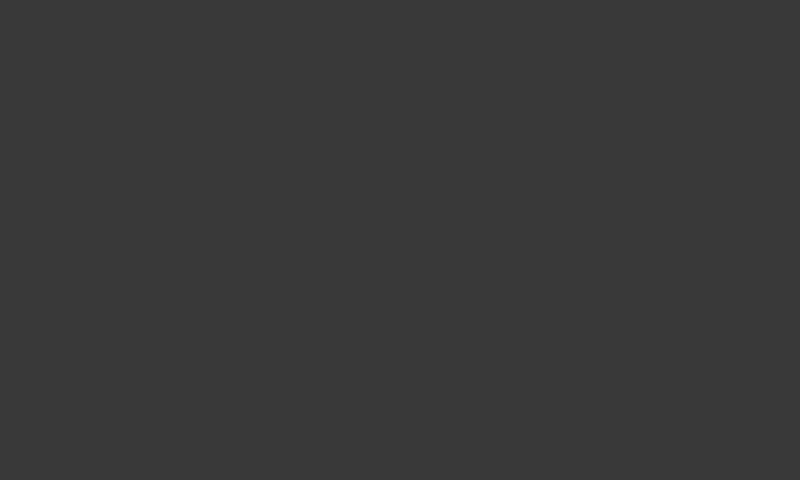 Dinokeng, South Africa, 2022
It's been quite a revelation to work with Nikon's new flagship camera, the Z9, in Africa this week. I don't think photography is really about cameras, but having said that, this new model is so damn good, I can't really imagine life without it and that's after just four days in the field.

Speaking of which, I can't imagine life without Kevin Richardson - The Lion Whisperer. We have worked together now for eight years, and the length of that friendship has fostered both trust and understanding. This image from last night is fairly special and is a testimony to the relationship; well that and a camera body that performs exceptionally in the most challenging of briefs.

Kevin continues to do so much to raise awareness of the plight of the lion and I am fortunate to have him in my life. Without him, there is no picture.

We have entitled this image Succession in part because Nikon’s history moves on again and iconic bodies that I have used like the FM2, the F3 and the D850 must now raise their hats to the greatest camera in Nikon’s history. The name is also fitting because the lion in this image - Yame - rescued some years ago from a discredited petting centre in Spain has succeeded Thor and Vayetse as being the poster lion within Kevin’s care and an ambassador for lions everywhere. He is in sensational condition and is just a little handsome - as this photograph shows.