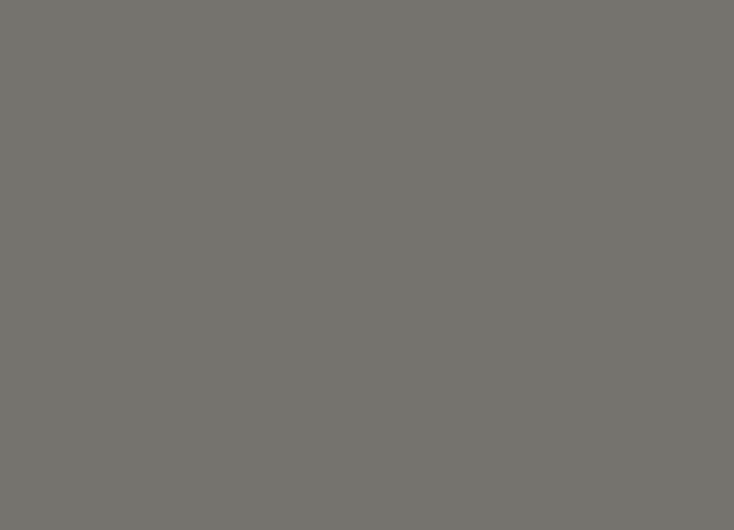 Katavi, Africa 2020
Thank you to The Sunday Times of London for giving this frame and the story behind it such good coverage. Today was spent in a field hospital in Northern Tanzania being tested for Covid 19 - my third test in 15 days - but all necessary to be able to continue travelling around East Africa.

The rewards for being free to travel now and film are enormous as it seems I have much of the great National Parks of Tanzania to myself. When we left the Serengeti yesterday, Seronera airport was empty. Normally on a Saturday in mid August it is crammed. These are big days filled with opportunity.

In truth, the crocodile shot in Katavi in the west of the country was lucky. The light was strong and my position on the bridge’s concrete understructure allowed me to work directly with that light when the crocodile fishing picked up late afternoon. This afforded the depth of field you need with these River Nile monsters and finally the big guy came up to me ready to fish. I could almost get his whole head in focus at F8 and a fast shutter speed. The little fish was the icing on the cake and allowed for a moment in time. A moment gone in a glimpse.

It looks like I am brave, and I can assure you, crocodiles scare me but I was never scared. I just had to make sure I didn’t slip. As long as I was stable, he could never jump that high.

This image was taken on the new Nikon D6 - a beast of a camera - but not as formidable as the beast at which it was pointed.