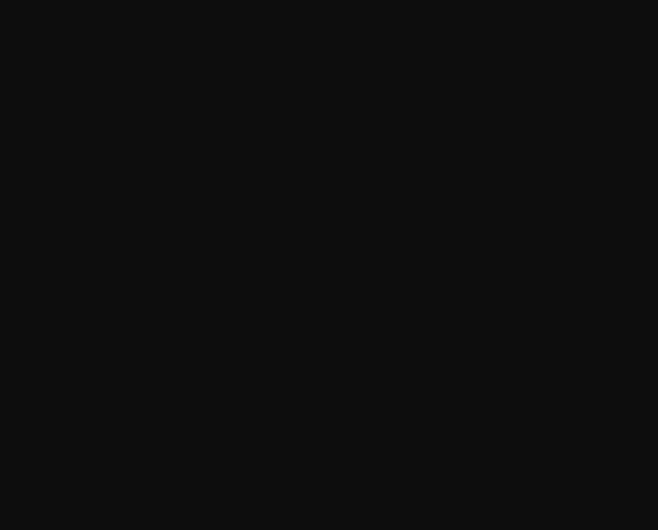 The Silver Dollar Saloon in Butte has everything I would look for in a photo shoot bar - deep and thin, interesting wall decoration and good neon lighting. Furthermore, there are precious few signs of modernity anywhere in the premises.

Craps has been the dominant casino game in Las Vegas since World War Two and I have always wanted to incorporate a table into one of my sets. As soon as I scouted the bar, I saw the potential - we just had to find an old Craps table somewhere in Butte. This was not hard as 100,000 people once lived here and the winter evenings were long.

Craps as a game lends itself to still photography more than roulette and poker because the players can crowd around the end of the table as one player throws the dice vaguely in the direction of the cameraman. It worked in the promo stills for Ocean's Eleven - so it may as well work in the Silver Dollar too. The key is that everyone at the end of the table must - for focusing purposes - be the same distance from the camera. There is no depth of field inside and a two inch disparity will mean that the focus on the transgressor is out.

Kate Bock is made for the Sharon Stone look from the film Casino and Daniela Braga does not take a bad picture. The girls had worked well with Jordan Belfort - The Wolf of Wall Street - in our retake of that iconic film last year and so I invited him to Montana for part two.

The frame just works - Elvis, the dice, the stare of the wolf and of course Kate. There is nothing I would change at all and that’s not common.