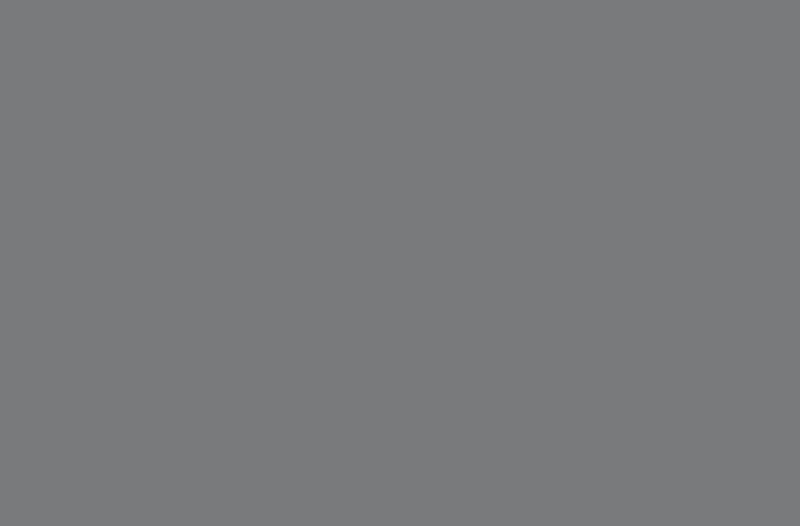 On the rocks av David Yarrow

Diamond Beach, on the east coast of Iceland, is well known. We are not doing anything ground breaking in shooting there. Like all James Bond locations, the reward for fame tends to be human traffic. The ice lagoon immediately to the north of the beach is one of the most visually intoxicating vistas in the world, but the secret is out - this is the Grand Canyon of the North.

We have looked at the work of others here and also been quite critically examining of our own. We have long had an admiration for Tim Flach’s horse images from this location, but after that there is a bit of a gap. My work has also been fairly mediocre here over the years.

This photograph - from July of this year - is certainly stronger than anything we have done before. There is a sense of place, theatrical light and the Icelandic horse is in exactly the right position. I needed that huge lump of ice to be sharp in order to show its textural beauty and that demanded both horse and ice be on the same focal plane. The bigger iceberg in the sea frames and completes the story. I have never before achieved compositional balance on this beach.

This can be a busy stretch of coast at 3 pm in mid-summer, but not at 5.15 am when this picture was taken. We went back to our beds afterwards satisfied that we had finally solved the puzzle as to how to do this place some sort of justice. It is another world, especially without a tourist in sight.