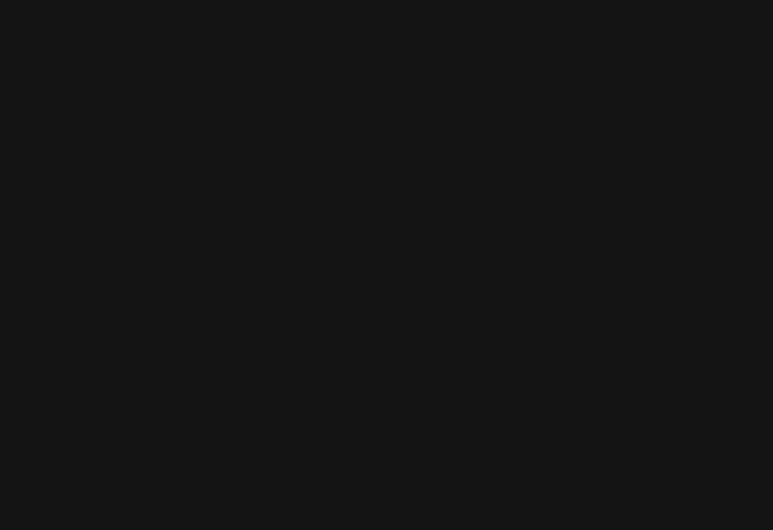 Every year in the early summer, thousands of mobula rays congregate in the Sea of Cortez off the coast of La Paz in Mexico. On calm days at sea, a spectacular courting ritual unfolds during which the rays show off by jumping several metres out of the sea. It is one of the most surreal sights to witness anywhere in the world. In the ocean, mobula rays look as one would expect, but when flying through the air, they look like aliens or spaceships. They are quite literally a fish out of water. I have no preconception as to what a “Mars Attack” might look like, but this is hopefully the closest I will get to it.

There are a few dilemmas on this location for the filmmaker. Firstly, the action often takes place 90 minutes from port and the light and the activity are at their best in the hour before sunset. We also discovered that the wind picks up after the sun sets. Secondly, I wanted to be as low as possible and this ruled out hiring larger more comfortable boats.

There was no way we would sacrifice content, so we had no choice but to spend a few dark evenings returning home in quite rough seas in a small fishing boat. But that was still the right trade. There are no shortcuts in this gig.

I took a great deal of frames over the week, but it is such a low percentage assignment that just three or four did justice to the spectacle. It requires quick reactions and - as always - good fortune. Much depends on the alertness and manoeuvering skills of the captain of the boat. I was fortunate to work in La Paz with my fellow Londoner - Luke Inman - who now lives in the city and knows the sea and sealife there as well as anyone. He hired the boat captain - Tony Ruelas - and this picture is as much his as it is mine.

What a planet we live on.