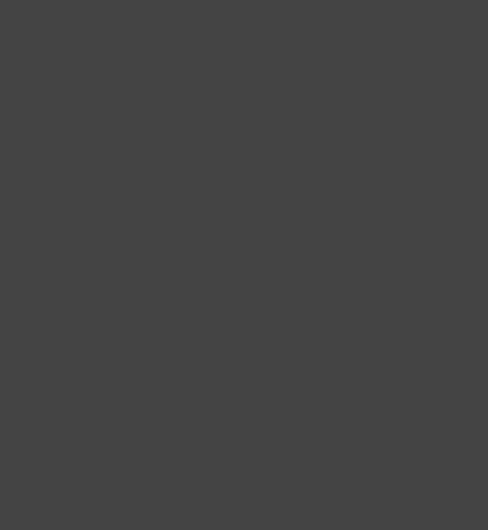 Volcanoes National Park, Rwanda - 2019
The Chief Park Warden of Volcanoes National Park - Prosper Unwingeli - likes this photograph a great deal, which I guess is instructive in that he has seen it all, both in the park itself and also through the lenses of those that make the trek up the mountain.⁣⁣

⁣⁣The reason it appeals to him is that the image is in part a nod to the high number of babies born every year - 24 in the last year alone, which is proof of the outstanding conservation story in the Rwandan National Park. But more importantly, he told me that it is rare to see the lead silverback and one of the young members of the troop chilling together alone in such an open setting.⁣⁣

⁣⁣ Certainly, I have been up the mountain 15 times and this is the first time I have had this special encounter. Normally pictures of more than one gorilla in the same setting tend to be a little messy and it is odds against each gorilla being the same focal distance from the camera, hence some members of the troop are sharper than others. On this day, I was clearly most fortunate.⁣⁣

⁣⁣ This is a simple picture - there was no high level of skill in its capture but that is fine with me, we don’t need to break the atom every time we go on assignment, sometimes nature does the hard work for us.⁣⁣

⁣⁣ This is a photograph for doting fathers - I will keep one for sure.