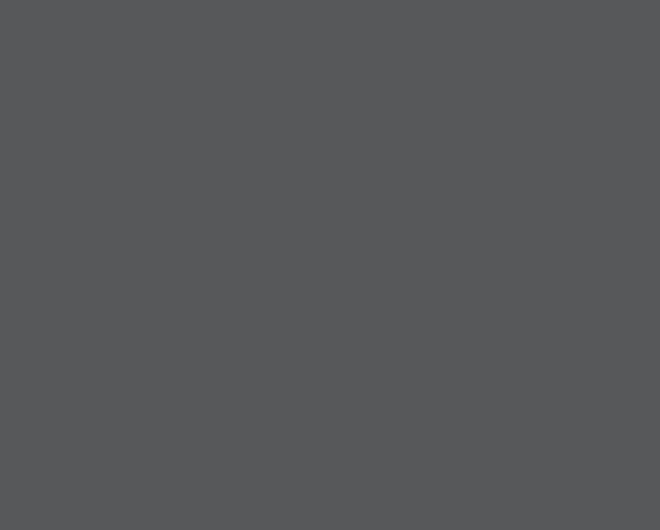 The Icelandic Government rebates 25 cents in the dollar for all film work conducted in the country. That, coupled with the elemental and geologically angry landscape, make for a compelling proposition for film producers. Directors as senior as Clint Eastwood and Ridley Scott have reaped the benefits whilst leading film franchises such as Bond, Marvel and Fast and Furious have memorably played on the visuals here.

But in terms of viewer figures, it has been the HBO smash series Game of Thrones that has exposed Iceland’s unique visuals to the world. After all, over 1 billion people are believed to have watched the last series. We have worked recently with one of the leads in the series - the talented Nathalie Emmanuel - and that has heightened our appreciation of the record-breaking show.

This location, on the south coast near the village of Vik, emphatically offers a Game of Thrones’ backdrop, but I needed more than just a landscape. We needed an Icelandic horse to grab the eye in the foreground and endorse the sense of timeless fantasy and myth. These horses often have extravagant hair styles than can obstruct their eyes and it dawned on me that the image I was trying to create could be well served by embracing anonymity. The concept was to take the viewer to a different world. The overcast weather and cloud cover help the narrative - it does have a Game of Thrones feel to it. I think a sunny morning would have killed the image.