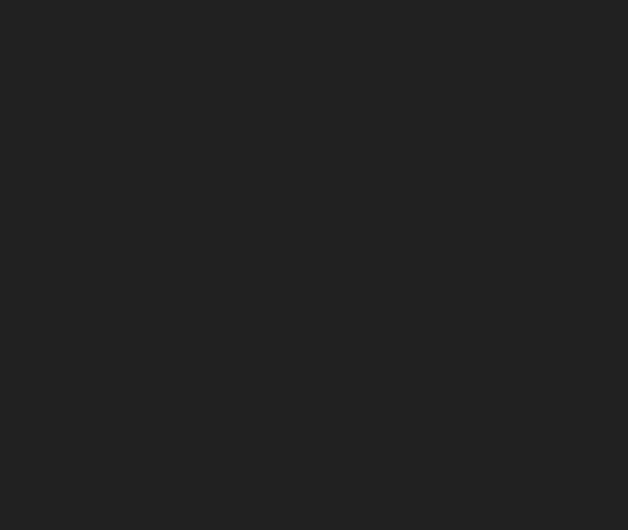 Working with a wide-angle lens from a cage in a river in lion territory is an abnormal way to spend the day, and a very low percentage way to take a photograph of note. Lions do jump, but it is not common and even when they do, there is little chance of a camera catching the leap well.

A retrospective of my files would suggest that in 10 years I have only had two successful days. This January I had my second moment that transcended. Nikon has made my life easier over those years with the super-fast D5 camera, but most of all, I want to thank Kevin Richardson - without whom this type of image could not even be considered.

I want the lion to look magnificent - why otherwise take on the brief? So many things have to combine for the cigar shot, but I think with this spectacular frame we can allow ourselves the cigar.

Kevin’s sanctuary in South Africa has given me many moments over the years and as our trust of each other has grown, so have the opportunities. There is no doubt that my work has improved. I am proud to be an Ambassador for his foundation.