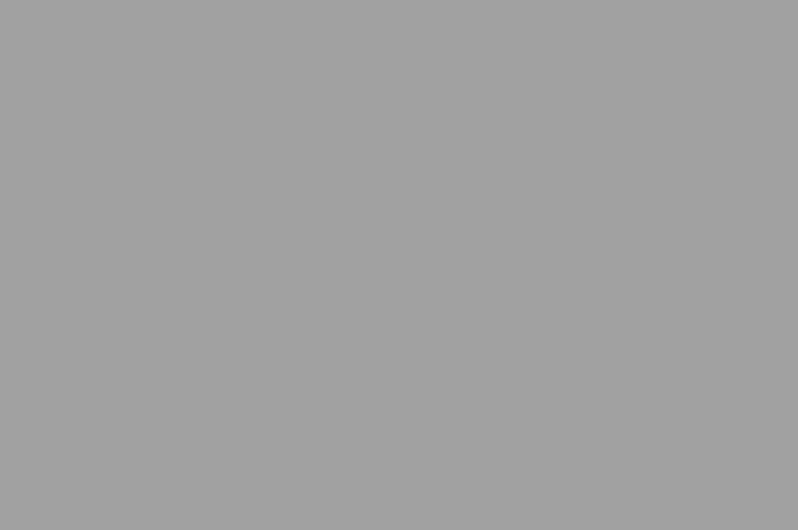 Montana, USA
A huge film from the wonderfully authentic Coen brothers and until I took this image, there was no photograph in my portfolio with sufficient symbolism to deserve the title. Out of respect to the movie, the title Fargo cannot be ascribed on a casual basis to any picture taken in the frozen north. It had better be punchy.

But in Eastern Montana in a winter storm, we had two components here - a long straight road splitting the frozen prairies and also the possibility that I could make a narrative of sudden joy and happiness. On the day before the shoot, I wandered around the fairly run down outpost of Forsyth, Eastern Montana, trying to find another layer to the story.

When I went to buy a drink, I found that I had run out of dollars, so I nipped across the street to the ATM. As my dollars came out, I had one of my rare moments of inspiration. We should use flying dollars in the photograph. My new narrative was that the car passengers stumbled across a frozen cash treasure trove - as seemingly happens regularly in this part of the world.

Only one frame out of many worked, but that is all you need. The smile on the Tamaskan’s face is a bonus, but the connectivity between the two seemingly fortuitous travellers makes the image.

If the parallel with the film holds true, they have taken on more than they could imagine in their worst nightmare.