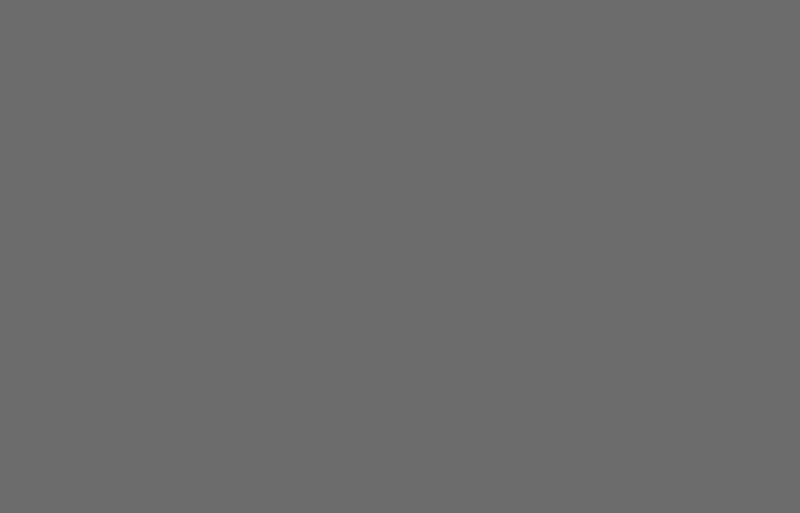 For those looking for a good book to read in these times when good books have assumed a bigger role in our daily lives, I strongly recommend “Empire of the Summer Moon”, The New York Times’ bestseller about the war between the Comanche and the white settlers for control of the American West. The book was shortlisted for the Pulitzer Prize - so I am not saying anything groundbreaking in my recommendation.

The Comanche was the most powerful tribe in American History. They adapted to the horse earlier and more completely than any other plains’ tribe and they were without doubt the prototype horse tribe in North America. The white man’s 40-year war with the Comanche in the mid 19th century was the tribe’s final chapter in its 250-year crusade to fight off settlers. But their legacy lives on and the lethal inland empire dominated by the tribe is an integral part of American history.

My idea for this part of the series was to work with a Comanche descendant from their homeland in Texas and New Mexico and place him or her against today’s Manhattan Skyline. A horse was not going to work in this storyline as we thought the Hudson River would offer the best platform on which to play a layered narrative.

With the help of a friend in Colorado, we found the right Comanche for the job in Santa Fe and he was excited to collaborate on the project. He helped source the canoe and brought his warrior clothes. Again, we would stress that their pride in their heritage manifests itself in fully embracing projects that give their tribe exposure. We were looking to create art as opposed to saying anything profound. By photographing an ancestor of America’s most powerful tribe in front of modern America’s most powerful city - the lost world meeting the new world - we are simply celebrating the breadth of American history.

Joaquin Gonzalez did the Comanche proud. He managed the canoe on those waters magnificently and he looked every inch the warrior that we asked him to be.