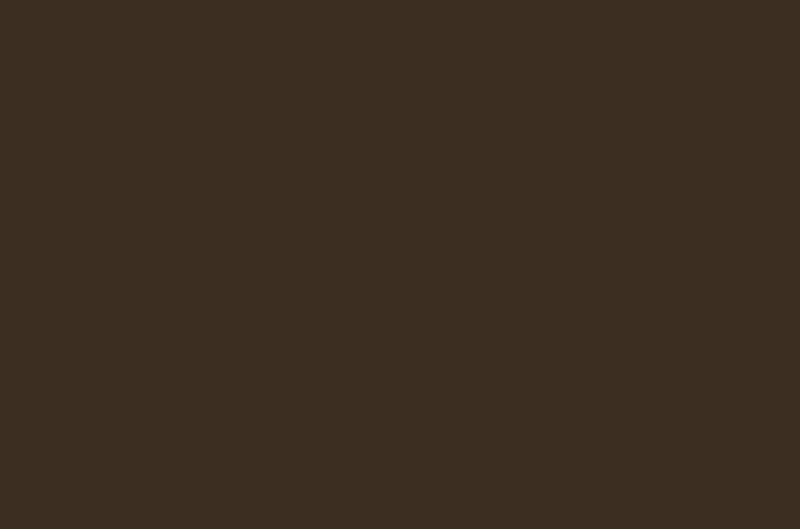 My fear of the mundane has no immediate cure and my commitment to western revisionism probably aggravates the condition as this is a well-trodden genre with no room for being dull.

As soon as I had convinced the Seattle Seahawks’ quarterback Russell Wilson and Wilson and GRAMMY-Award winning singer / songwriter - Ciara - to come to Montana to participate in my unhinged madness, we got to work on narratives and storyboards. I liked the idea of building some final frontier sets but that in itself is hardly groundbreaking. Sure, we gave the saloon a name that referred to Montana’s celebrity guests, but that did not quench my thirst. This was an opportunity to push a few boundaries.

Ultimately three decisions coalesced to make the difference and turn an idea into something of which we are all proud. The first was the styling: we hired for Ciara the best we know - Mariel Haenn and her partner Rob Zangardi, in LA. Mariel styles Cara Delevingne and so works with us regularly. I gave her team a simple directive - “post-Civil War badass”. Mariel and Rob don’t need much more than that and Ciara looks ridiculously good and on point. Meanwhile, for Russell’s stylist Alicia Sereno, she did a first class job of making Russell look every bit as badass as Ciara. They both owned their looks.

The second call was to shoot in a rainstorm - an unrelenting one. As a storyteller, I have always enjoyed inclement weather, but I knew we would have to make the rain, not ask Russell and Ciara to wait for a storm mid-summer. I studied the rain scenes from Paul Greengrass’s recent western - News of the World - with Tom Hanks and the effect added such mood and textural detail to Hanks’ face and clothes that I could not remove the prompt from my head. To use rain in this shot was a good decision.

The third decision was, of course, to set the building on fire. This is not an easy thing to do from a practical perspective and it meant shooting at night to make the most of the effect. But again, the decision paid off - perhaps a little better than we could have imagined.
Russell and Ciara make for strong doubles for Jamie Foxx and Kerry Washington in Tarantino’s bad ass western “Django Unchained”. On this one occasion, I believe that I can get away with the reference, albeit Django burnt down a plantation mansion in Mississippi, not a saloon on the banks of the Madison River in Montana. It was a powerful and authentic film, but I think this is a powerful and authentic photograph.

A great team effort and a hell of a result.