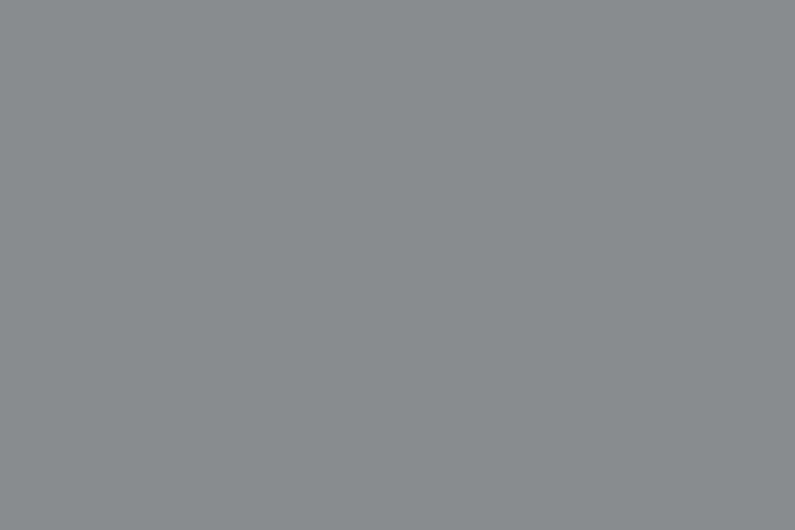 Anguilla, Caribbean
I hope this image is identified as having some of my trademarks. Every inch of the frame sweats and every person within the frame firmly stakes claim to his or her presence. I was greedy in the amount of information I wanted in the picture and for it to come off, I needed luck as well as strong communication with everyone on set. It has the cinematic feel that I often strive for and I think in time I will look back very fondly on that evening. At the moment it is all a little fresh and the subject matter is sufficiently adrift from my normal work that it is difficult to find context. But my sense is that it is a special photograph.

The goal was to attain compositional harmony amidst the chaos of the beach landing, which was not that easy an objective as this landing was for real. This raw and rocky coastline in Anguilla is no studio. In retrospect it is remarkable that not only are the faces of the six male pirates in the landing party all in view but they also show collective endeavour. They had enough to think about dealing with the boat in the tide and maybe the truth is that they weren’t in role at all.

Whilst getting soaked, out of my right eye I was checking the barrel in the sea, as I didn’t want to lose it behind the boat. There was quite a bit of multitasking going on in that one minute. Keeping a watch on two Rastafarian friends on the rocks was a further dimension. It was quite late in the day and by that time, I couldn't be too sure of their footing given their industrial consumption of weed during the day.

Josie Canseco is made for shots like this. The more attitude she has, the more striking her appearance, and that’s why I cast her more in bad ass roles than necessarily beauty roles. In this series I wanted women to play more of a lead than is traditional in most pirate narratives. Most pirate productions are too male led.

I think most of us have a secret love for the pirate; there is something visceral about a life lived out-with the law. The subject certainly makes for good stories and this photograph could jump out of the pages of the storybook.