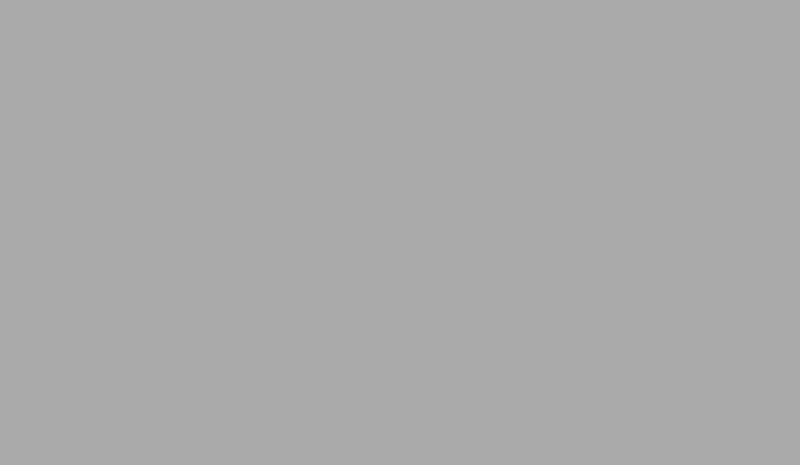 Aspen, Colorado, USA
Sitting proudly at 11,000 ft up in the sky, Cloud Nine is the infamous Aspen mountain bar/restaurant that hosts riotous parties during the winter season. The ski run down the hill is often complicated by the amount of alcohol consumed before revellers are reunited with their skis.

Aspen is Shangri-La to both seasoned visitors and residents and Cloud Nine, with its dramatic location and reputation for glamour and excess, is a part of the jigsaw making Aspen the most famous Ski resort in the world.

My plan was to film up at Cloud Nine and style it in 1970s clothing as a nod to a period when Aspen really established its reputation as a bohemian paradise for the chic and the celebrated.

I booked two great girls - Brooks Nader - a high energy, livewire who has worked with me over the last couple of years and then the wonderful Brazilian - Alessandra Ambrosio - the queen of fashion shows and modelling for the last 15 years. She is a joy to work with and has a fun and unassuming disposition despite her fame. There are few models working today that are as loved and respected as Alessandra.

The only problem was that we needed to shoot early in the day before the slopes opened and the day was fixed. We woke up to a blizzard and freezing temperatures.

I think adaptation and flexibility are core to what we do. Perhaps my middle name should be changed to “PLAN B”. I saw the snow as an opportunity not a threat and worked the conditions into the narrative. It was the right call.

All those familiar with Cloud Nine will, I think, smile when they see this photograph. Alessandra was magnificent, as I knew she would be.