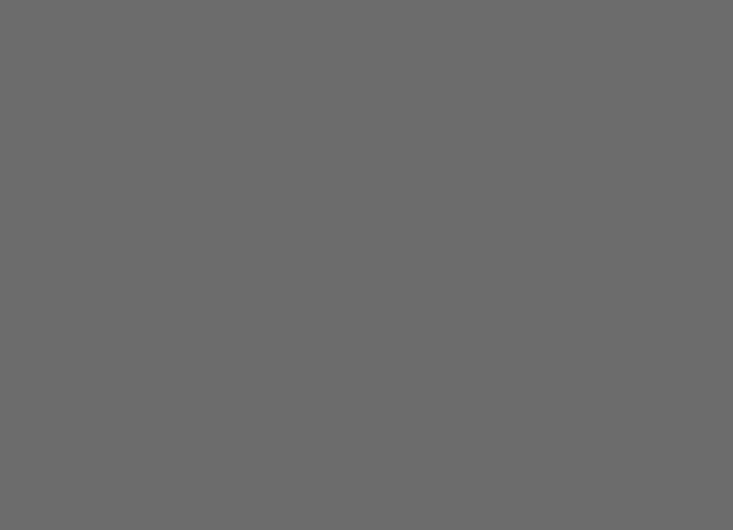 Three variables came together in this split second to allow this winter portrait to transcend most of my work with bison in Yellowstone.

The first is of course the proximity, which allowed for a standard lens and the contextual narrative that goes with it. The river detail behind lends to the power of the image as it gives an emphatic sense of place and season. This proximity came from a combination of my experience of bison movement and fluency in the use of remote control cameras. This is not something people should try in Yellowstone without a good guide and extreme caution.

The second bonus is simply the position of the bison’s head. The big males do resemble beasts from some sort of fantasy production and the lower the camera is relative to the head, the more the sense of an encounter with a creature from another world is amplified. This looks like an animal from a different planet - something “Throners" would expect to see “North of the Wall". No other mammal on the planet looks more like a monster than a male bison in the winter.

The third helpful variable is his front left leg suggests movement towards me and that is fortunate as bison can often be stagnant when they are feeding. This picture has the dynamism we often seek.

We took this picture so early in the day that no one else was in Yellowstone National Park. We left the park when the tourists were arriving. That’s the way we roll.