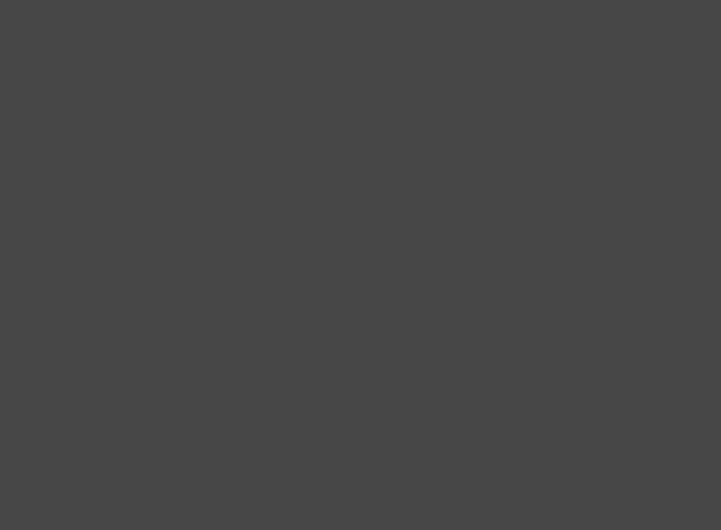 I had the great fortune to meet Warren Beatty in LA and was totally in awe. Since then I have always wanted to find a picture that I could cheekily name after one of his big films. After this day in Butte, Montana, I had my chance.

Bonnie Parker and Clyde Barrow were an American criminal couple who traveled the Central United States with their gang during the Great Depression. They were known for their bank robberies, although they preferred to rob small stores or rural gas stations. Their exploits captured the attention of the American press and its readership during what is occasionally referred to as the "public enemy era" between 1931 and 1934. They are believed to have murdered at least nine police officers and four civilians. They were killed in May 1934 during a police ambush.

Bonnie and Clyde - the 1967 American biographical crime film starring Warren Beatty and Faye Dunaway as the title characters - was a landmark film and won two Oscars.

It is considered one of the first films of the New Hollywood as it broke many cinematic taboos and for some members of the counterculture, the film was considered to be a "rallying cry”. Its success prompted other filmmakers to be more open in presenting sex and violence in their films.

Warren Beatty, who produced the movie, always wanted to make the film in black and white, but Warner Bros rejected the idea. It still made the studio 40 times its investment. My little ode to Warren is very much in black and white. The wolf does him proud and Kate Bock makes for an excellent modern-day Faye Dunaway. Meanwhile, Butte remains how it was left in the 1930s.