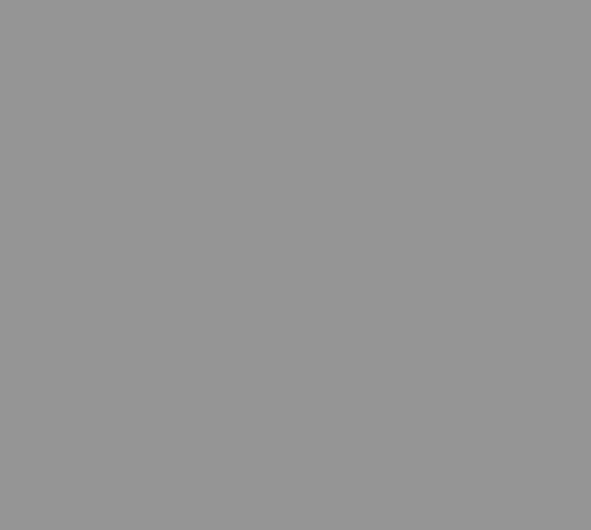 The old mining village of Creede sits in a tight box canyon 9,000 feet up in the Southern Rockies of Colorado. An imposing vertical cliff face bullies main street and adds to the sense of ‘a town at the end of the line’. Creede plays to the lore and mythology of the wild west and consequently is awash with tourists during the summer. However, in the mid-winter, the place has an abandoned look to it and this was always going to be the best time to film. It would be a bridge too far to try to close the town down in July.

We had been throwing around ideas as to where to stage a Bonnie and Clyde story and chose Creede, not just because the high street is little changed from the 1920s, but because the locals, including the sheriff and the council, were fully supportive of our concept. To a man, the town folk of Creede were committed to helping us bring the project to fruition. For two days, our crew and extras seemingly doubled the winter population of Creede and the one restaurant in town was at capacity most of the time.

Fine tuning the composition was a challenge as ideally, I wanted Bonnie - played by Cara Delevingne - to be as big a part of the image as possible, but I also needed the buildings on both sides of the street to frame the narrative in the middle. Working with wide angle lenses risks making a loose image and I was determined not to fall into that trap. We had not dragged everyone up to this cold final frontier outpost to create a mundane image.

My goal was to create one single vignette to emphatically celebrate the heavily mythologised story of Bonnie and Clyde. It therefore had to be rich enough to inform, whilst remaining simple and cinematic. The final result is a great credit to all involved - Cara, her team, my production team and the many extras.

Faye Dunaway played Bonnie in the original film and she was my reference for Cara, who played the role immaculately, as I knew she would. Meanwhile, we will never know whether the driver in the car gave his best Warren Beatty impersonation - perhaps that’s just as well.