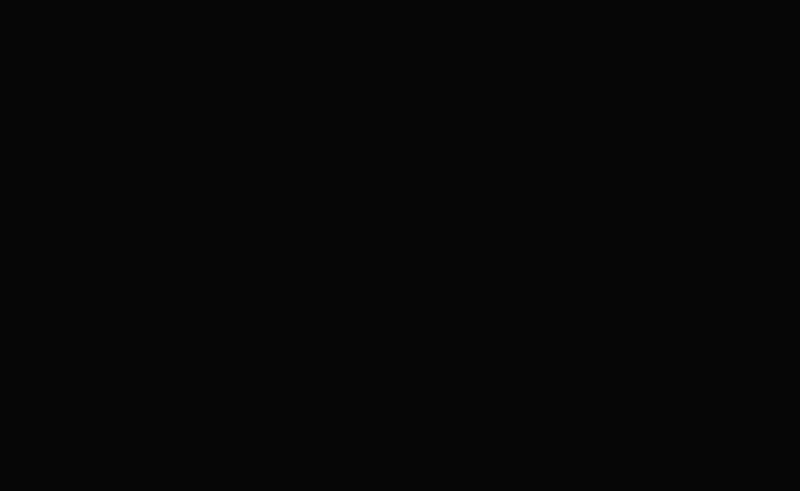 Texas, USA
I wanted this carefully composed Honky Tonk vignette to have real sense of place; that place being Texas. There are a few hints in the photograph: the Lone Star pool table lighting; the ten working cowboys; the neon guitar on the left and even the air conditioning unit (less common in more northerly cowboy states). Throw in a tall, bad ass women in the foreground and we know we are in Texas.

It is the lighting that makes the photograph and that is down to the big barn doors at Arkey’s that are open during the day. It was this ambient light on the far-left corner that allowed me to work with minimal artificial light and that made all the difference.

There is also a little bit of a ‘Red Dead Redemption” vibe as I am shooting with a wide-angle lens close to the lead, as often seems to be the perspective in the successful video game series. This allows the depth of Arkey Blue’s Silver Dollar saloon to be exploited rather than compressed. I avoid distance compression if at all possible, as a sense of space is often as critical as a sense of place.

Bandera, in the Hill Country of Texas, is quintessential cowboy territory and a country music stronghold. Behind my shooting position there is a stage that has been graced by Willie Nelson and Hank Williams and throughout the bar there are historical treasures celebrating one of the most authentic bars we know in the whole of America. There are locations that demand to be worked in and this is a gem for sure. I am very fortunate to have had the chance to create my interpretation of a classic Texan dive and I thank the eponymous owner - Arkey - for his accommodation.