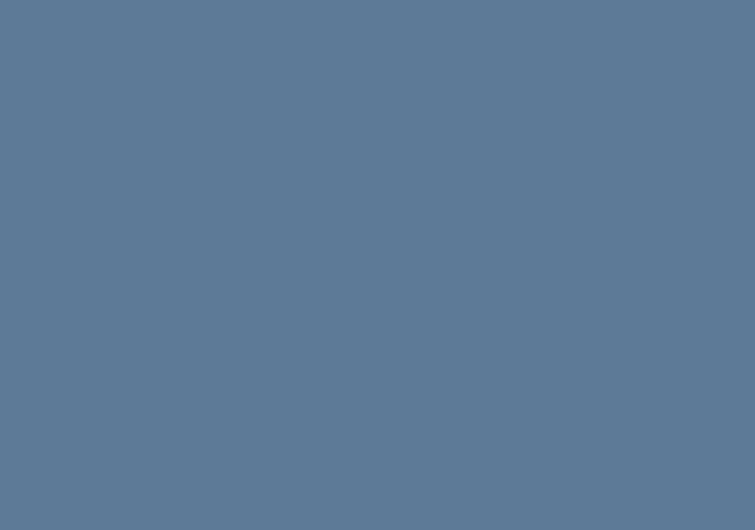 Monument Valley, Utah, USA
Such is the grandeur and scale of Monument Valley that at almost every corner there is something of a sensory overload. The amphitheatre, for all its majesty, also has a sense of incompleteness, as if God the creator got a little bored of building the city and moved on to other projects. The result is an architectural canvas unlike any other in the world.

I knew one angle where I could compress distance and fill one of the gaps in this city of monoliths with foreground detail. We had an old VW camper van on set and somehow or other we managed to drive it to the predetermined horizon not far from where John Wayne was filmed in The Searchers. There was a distinct slope on this patch of ground and I warmed to the impact it had on the frame.

It was then up to the girls. I fancy they had enjoyed a few tequilas on the road up from the wonderfully named Mexican Hat and there were no inhibitions. They didn’t need to act; they were already very much in the prescribed hippy vibe.

When we woke up that day, I had no idea that we would end the shoot with an image like this. I love it because it is uplifting and fun. It speaks to me as a portrait of Americana - the land of carefree road trips.

The road goes on forever and the party never ends.