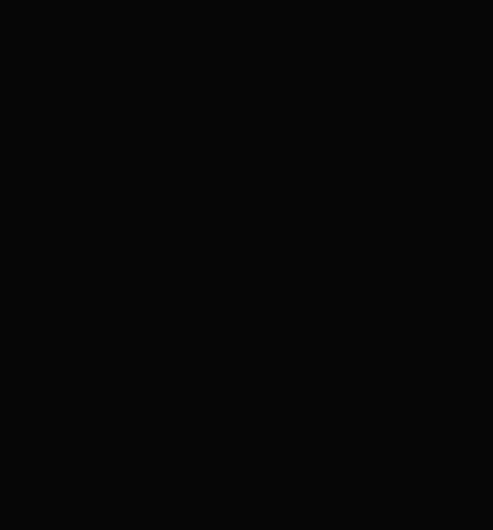 Santa Clarita, California, USA - 2021
Shooting at night with the right amount of panel lighting offers the chance to add cinematic drama and edge to a still image. There can be a crispness to the detail that grabs the eye and energises a frame. But waiting for the sun to go down does raise the risk of failure, as coupling neon signs and car headlights with panelled LED lighting, is not straightforward. Moreover, the working light is still not generous and the camera’s ability to capture the intended narrative is pushed to the limits; slower shutter speeds, wider apertures and higher ISOs.

On this 1950s set - built in Santa Clarita near Los Angeles - my excellent production team gave me the chance to create something very special. American icon Cindy Crawford would be my lead, so there was a little bit of pressure to be on my game, especially as Cindy had made the location famous from the iconic 1992 Pepsi commercial. The gas station and cafe haven’t changed much and neither, in fact, has Cindy.

My preconception was to use the panel lighting to showcase Cindy in an intense rain storm. The rain would pop much more than it would do in daylight. I could see the potential of the concept; the set, complete with 1950s LA cop cars, was authentic and all the angles worked. There was an intended nod to the wonderful movie - LA Confidential - but the problem was that her period evening glam look would be immediately vulnerable to the rain.

In my creative processing beforehand I had established in my mind that there could not be many retakes of this shoot. Her hair, so intelligently styled by the legendary Peter Savic, would be in trouble after just a few seconds; quickly followed by her evening dress. We had at best 10 seconds to get the shot.

What I knew was that Cindy is a trooper and indeed she smashes this picture. There are few people that would perform so professionally under such circumstances. She is as good as it gets and this picture is made by her, not me.

I would like to thank Cindy’s excellent A team of Peter Savic, Nicole Allowitz, Jennifer Jacobs and Sam Visser. As for Cindy, it is always a treat to work with the very best. A true American Beauty inside and out.