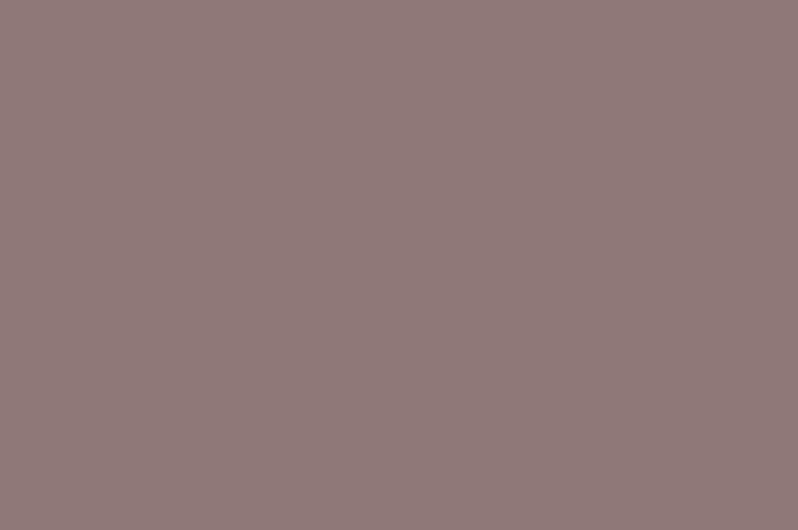 santa Clarita, California, USA - 2021
Joe Pytka’s 1992 Pepsi Ad with Cindy Crawford is iconic; indeed, it is probably one of the most celebrated commercials of all time. So much so, that there have been many retakes and parodies. As we all know, it featured a 26-year-old Crawford pulling up to the Halfway Café in a red sports car wearing a white tank top and jean shorts. Two young boys stare as the supermodel buys a Pepsi from a vending machine and drinks it down.

For some time I had yearned to do my own interpretation of the advert with a still photograph and I secured Cindy’s involvement, who in turn secured Pepsi’s approval (given the implicit tribute, why would Pepsi say “no”?). The Halfway House has not changed at all from 1992 and neither really has Cindy. The rest of the props were easy to replicate.

The issue was the two boys who were never in the same frame as Cindy in the advert and would be even harder to acknowledge or incorporate into one photograph whilst maintaining the narrative. The idea I went along with was to use wolves instead - that way I could introduce a new angle without losing the integrity of the adaptation.

Why wolves? Well it is a metaphor for all the men who have wanted to be at that gas station the next time Cindy Crawford turned up to fill up with gas, or indeed buy a soft drink. I wanted them to be looking keenly towards Cindy and the only way that could work in my set was to have them approaching her from behind. Since the roof was down in the car, it made total sense for them to have stealthily sneaked into the back seats whilst she went about her business. There is the necessary hunger and yearning in their disposition.

Cindy looks fabulous and makes the image which we all agreed had to be in colour. I must make mention of Peter Savic - the legendary hair stylist who worked with Cindy on the original commercial. How lucky am I that 29 years later he came back to the Halfway House for the reunion and styled Cindy’s hair again?

DYP would like to make it clear that the “wolf ” in the image is actually a domesticated Tamaskan dog - which have similar facial characteristics to Wolves.