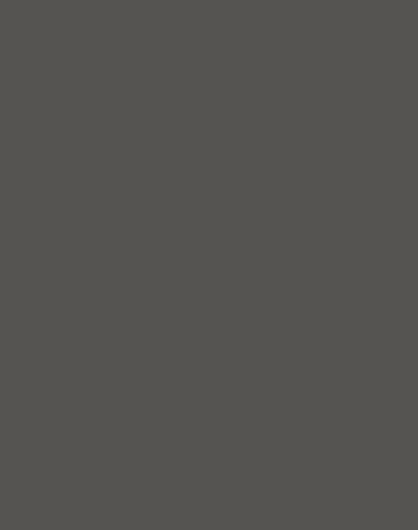 The Groupies was a special edition of Rolling Stone magazine published in 1969, and for the first time the photographs from that issue are featured in book form, together with previously unpublished images and behind-the-scenes shots and interviews.

Baron Wolman began the music phase of his photographic career in 1967, as the very first photographer for the new Rolling Stone magazine. He went on to capture the 60s pop rock explosion, including: Janis Joplin, the Rolling Stones, the Who, Jimi Hendrix, Pink Floyd, Bob Dylan amongst many more. I see myself as a kind of voyeur ... I'm happiest when I'm invisible and watching. I just love to watch. I'm a chameleon and can adapt myself to the situation, and that, to me, is one of the gifts that I was given naturally, and that's how you get honest pictures.